As a general rule I’m quite strict with myself and I try very hard not to post things here that might have already landed in your inbox at some point.

You know the emails I mean, they do the rounds all the time, and there’s always one friend who sends them out about a year later.

So I try not to post those, because my aim is to only put stuff here for you that is so fucked up or out of whack, that you hopefully haven’t seen it anywhere else yet.

At least I try, but today’s a Friday and I’m marginally hung over (thanks to a kick-ass agency party last night. whoop whoop whoop!) and these always make me laugh my face off. So tag they’re it.

My awesome friend Ange sent them to me in an email entitled: ‘Why dogs bite people’. 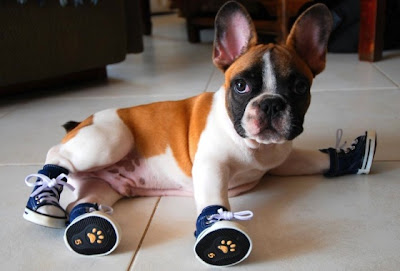 Those are high tops. Does that make him a boxer? 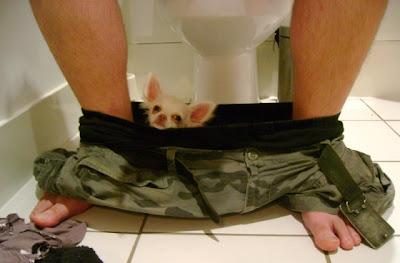 That’s just so cruel. And probably why those little dogs walk around shaking all over like they do. It’s because they’ve seen too much. 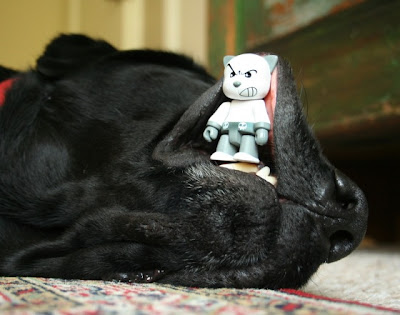 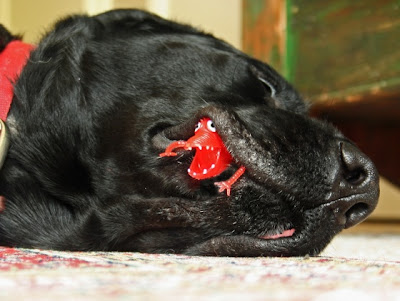 So when they say: ‘it’s a dog’s life’, does that mean you lie around all day and when you’re soundly asleep people fuck with you? 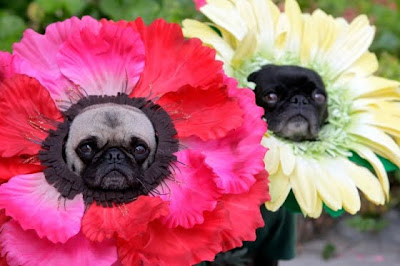 It’s bad enough these two little guys are always blamed when he farts, now they have to suffer this indignity too. 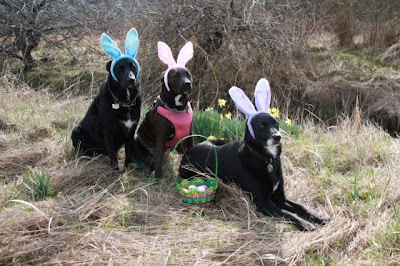 The shame! And we wonder why dogs around the world suddenly lose it, out of nowhere, and bite someone’s face off . 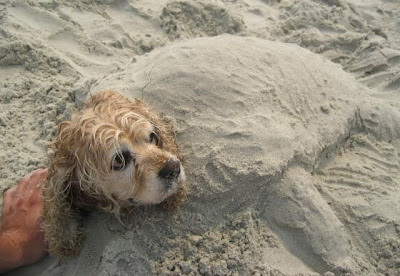 Humans are great, we have no shame. And it’s the dogs who are paying for it. 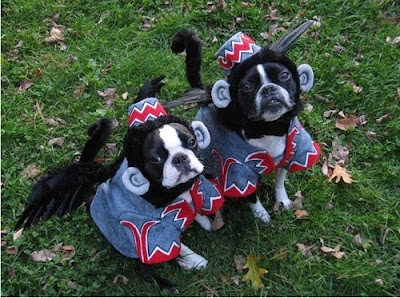 I think ultimately it’s those monkey ears that do it for me. I think I need a pair. That’s serious commitment to dressing up your dog. It’s so funny, they can hear me laughing in Beijing. 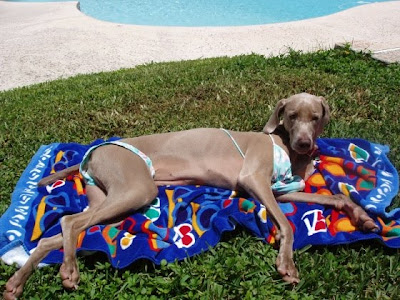 And we wonder why they shit in the middle of our lounges. 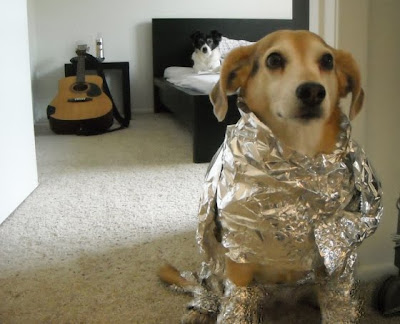 As soon as the humans turn around, that dog in the background is so taking a photo of this with his i-phone and tweeting it. @FoilBitch is never ever going to live this one down.

3 thoughts on “Why dogs bite people.”