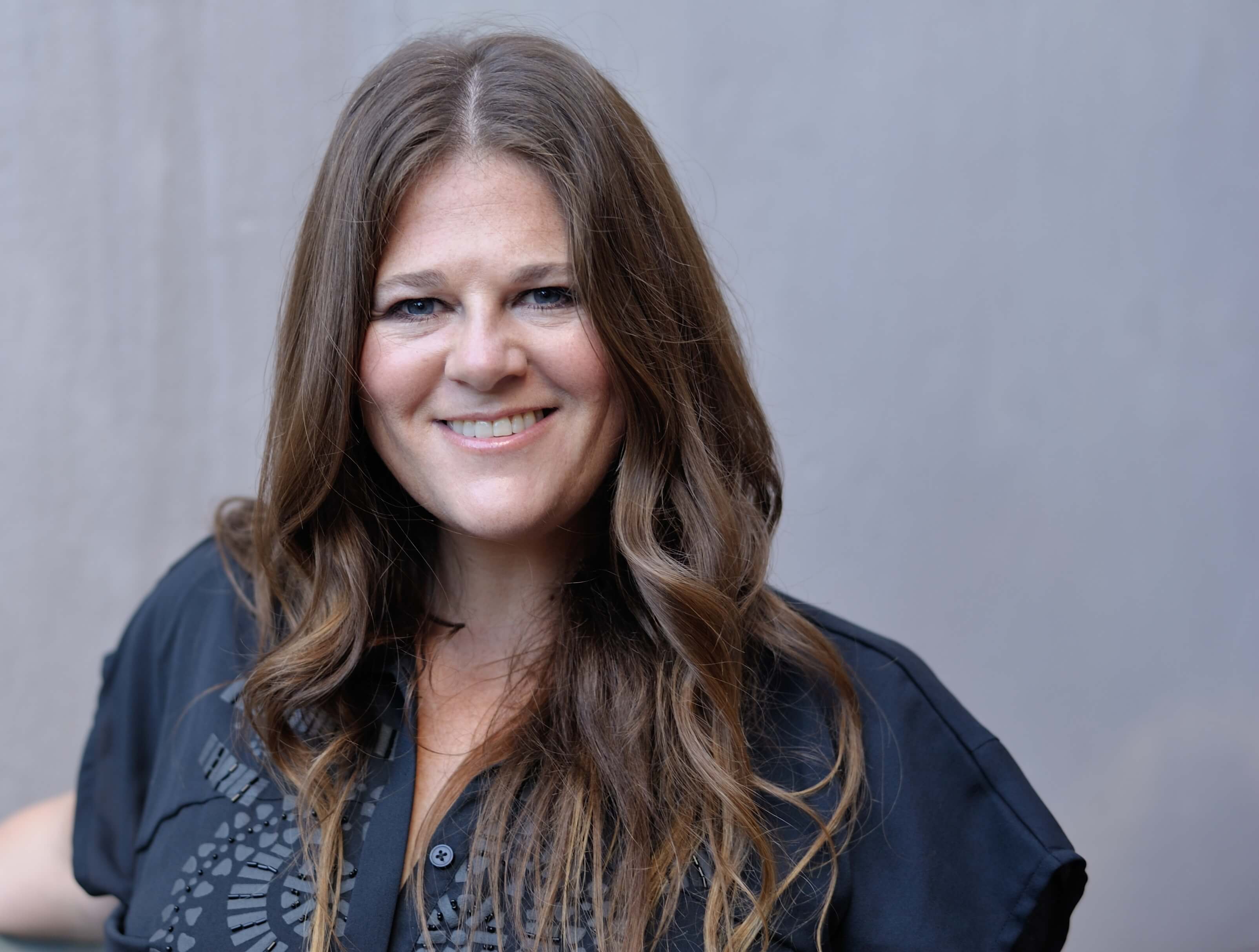 I’m an author, Sunday Times columnist and advertising copywriter, and here you will find much random stuff and some smut.

My novels are fun, light reads

2015 – Death By Carbs (Bookstorm). Someone murders dieting guru Professor Tim Noakes, and there are so many supsects, Detective Bennie September doesn’t know where to start looking.

2016 – Dutch Courage (Penguin South Africa)/Like A Virgin (Harper Collins UK) – Set in a strip club in Amsterdam where all the strippers are celebrity impersonators.

2017 – Unpresidented (Bookstorm) set in the future, the president has just been released from prison early on medical parole for an ingrown toenail. He returns to a dilapidated Homestead with no friends, no money, and fewer wives than he started out with.

If you want to get in touch please email me on amillionmilesfromnormal@gmail.com