who can resist a sexy executive?

i’m a big fan of a funny blog. call it aspiration, call it lack of a life, either way.

but this one takes things to a whole new level.

the maker of this blog surfs the websites of large corporations and finds pictures of the executives who work there. then… no wait, my explanation doesn’t do the genius of it justice. let me show you instead:

(aside: as always here on my blog, the type in purple is copied and pasted directly off the ‘sexy execs’ blog, and the type in black is my 10c, for what it’s worth.)
Bert Quintana, Global Chief Operations Officer, Sitel 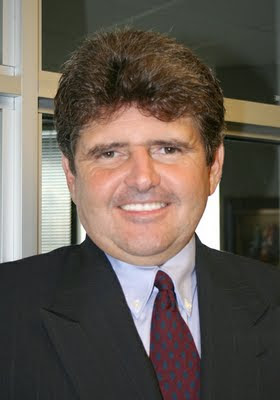 Bert, you need to start shaving your forehead. Or you can get special creams from the ladies department. Maybe laser treatment? A GCOO with a visible forehead would be much better for business, especially in more hairless Nordic regions. 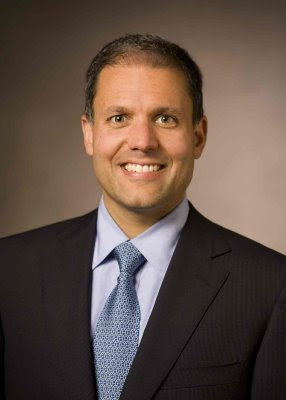 President, chief executive officer AND chairman? Ted, seriously, you might want to start delegating a bit of that authority. Maybe then you’ll be able to un-clench your teeth, do some nice relaxing blinking, and get more than three hours of angry, restless sleep a night.
ok, so that’s the basic idea of the blog. they surf around, find these classic, insane head shots of executives at big corporations and post them with hilarious comments. here are a few more:
Dieter Gaubatz, VP Biometric Research, Munich American Reassurance Company 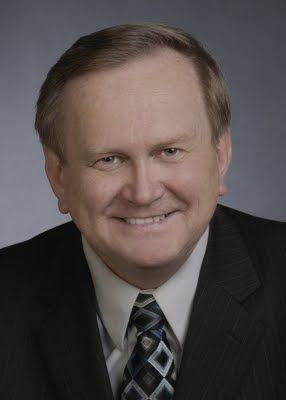 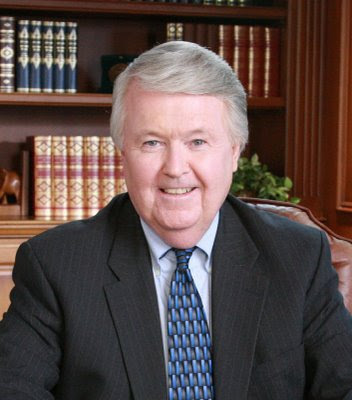 Something’s gone wrong. There’s been a breach in protocol. This one slipped through the net. He’s SMILING. Somebody call security.
if you open those books behind him on the shelf they’re all hollowed out and have little stolen bottles of booze off the airlines hidden in them.
George Lykos, Chief Legal Officer, Bayer Corporation 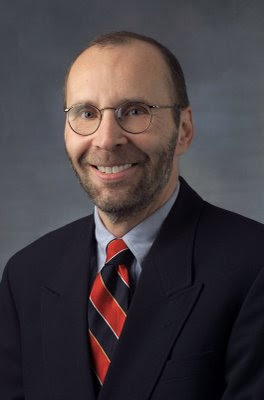 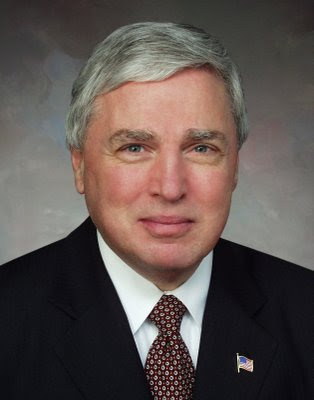 Tight lips, controlled gaze.
The American flag lapel badge is there to reassure people that although he has a suspiciously foreign name that makes it sound like his family may have sought asylum in America after WWII, he can in fact be trusted. He would look bloody great in a Nazi uniform, though.
hey executives, what’s with the backgrounds? Who woke up one day and decided that all executive headshots had to be taken on some kind of mottled gray or brown background?
DOUBLE TEAM! Mike Moody, President, Newmark Homes Houston, and Lonnie Fedrick, Chairman, Newmark Homes Houston 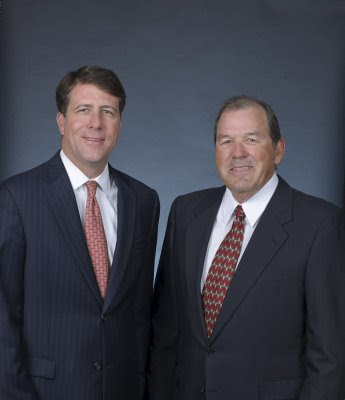 They’re cleverly standing far enough apart that the other one could easily be cropped out of the photo, should a boardroom power struggle r
esult in one of them stabbing the other in the back.
i don’t know if i agree with the blogger over at ‘sexy execs’ on this one. it looks to me like they’re holding hands just out of the shot. 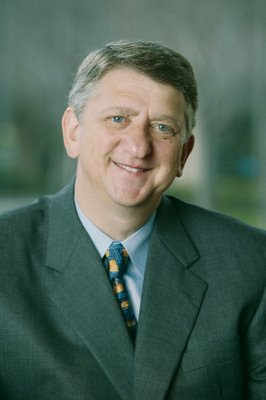 Here’s a man who hasn’t updated his collection of suits since he got his first low-level executive position in 1972. He also wore this to his wedding in 1978. And to funerals in 1982, 1987, 1988, 1992 and 1996. The suit was then ‘mothballed’ in 1997 in favour of a more casual, jacket-less style – but Garth’s recent promotion demanded a quick dry clean and a return to service.
i love the crazy tie, Garth. it says i’m quirky, but i’m also professional, and that’s the way i roll. nice move.
Kevin P. Kauffman, president and CEO, K.P. Kauffman Company, Inc. 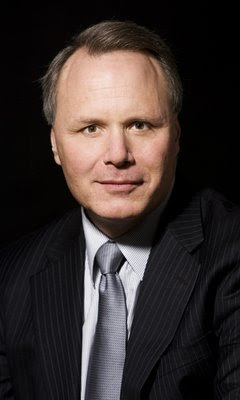 Named the company after yourself? Have an extremely firm idea of what kind of lighting situations your face looks best in? It would be wrong of us to label Kevin P. Kauffman a self-obsessed control freak based on the evidence of one photo.

But he is.
is it just me, or is this guy terrifying? if he were my boss i think i might pee myself.
Kent W. Moore, President and CEO, Family First Federal Credit Union 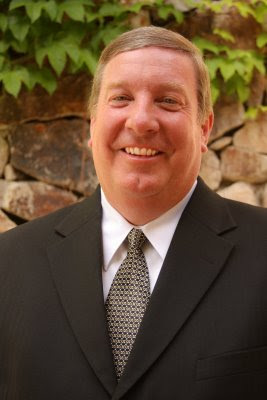 any relation to roger moore? doubtful. although there is a little something around the eyes, don’t you think?
They got Kent to go outside. The photographer realised the eye of the viewer needs distracting. The eye of the viewer needs to find something – ANYTHING – to focus on other than Kent’s is it/isn’t it hairline.
oh no wait, it’s not roger moore he looks like, it’s the dad from ‘Family Guy’. 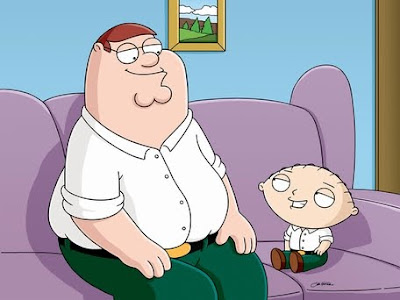 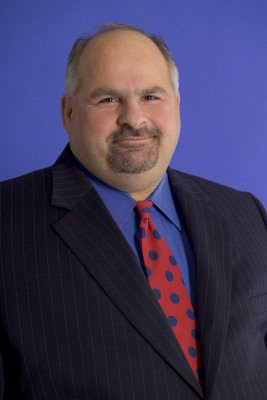 Barbecue at Ron’s this weekend. Don’t worry about bringing any meat of your own, Ron’s chest freezer is packed. He has all the kinds of sausages. Literally every type of sausage known to man. Beef, pork, pork and beef, venison, pork & leek, pork & apple, pork & Korean dog sausage – everything.

and here we go, another zany tie. what’s the bet it was a father’s day gift from the kids?

and of course, last but not least, we shouldn’t forget the executive women. Meet Carol Kunau: 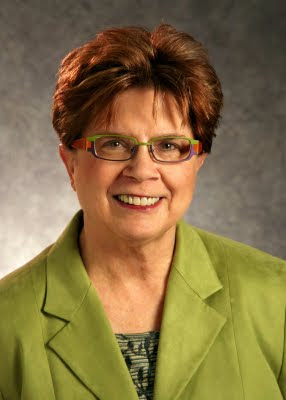 The wacky choice of spectacle frames says “Don’t trust me to organise the office party” – otherwise it’ll be karaoke and a disco.

ooh i could post these all day, they’re so classic. check out more of them here: http://sexyexecs.blogspot.com/ and blog on sexy executives, blog on.