what's with the moustache, guy?

i was online checking out the dating website and i came across a man. (real pity i can’t put up his picture, but getting sued would really fuck up my week.)

anyway he’s great looking, great body, right age, height and other criteria. but here’s the thing. in his picture he has a moustache. 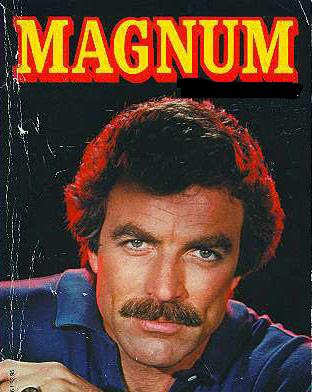 and fortunately it’s also not a pencil thin moustache like this one: 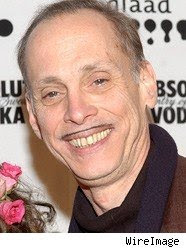 it’s just somewhere in between.

i’d say it’s got about half of magnum’s thickness and bushiness.

but here’s the thing; it just looks wierd, like it’s been drawn on, and it doesn’t suit him at all, not one bit.

it looks to me like he’s lost a bet or something. i don’t get it. nothing about his demographic makes a moustache relevant in his life. how did he think this would be a good idea? and don’t any of his friends and family care enough to tell him it looks odd?
or is he just being retro cool, and i’m not funky enough to ‘get it’.
a goatee i could understand i suppose, it’s like the moustache’s cooler second cousin, but this… it just doesn’t make any sense.
so while i don’t think i’m shallow, and i certainly don’t simply date people for their looks, i just couldn’t get into any kind of relationship with this guy. Only because i can’t imagine i would be able to talk about anything else. like we would be out at a restaurant on our eleventh date, and he would say:

TACHE: So, what do you think you’re going to have?

and i would say:

ME: so what did you do to lose the bet?

and he would say:
TACHE: oh for fuck’s sake, not this again!
see, it wouldn’t work for either of us.