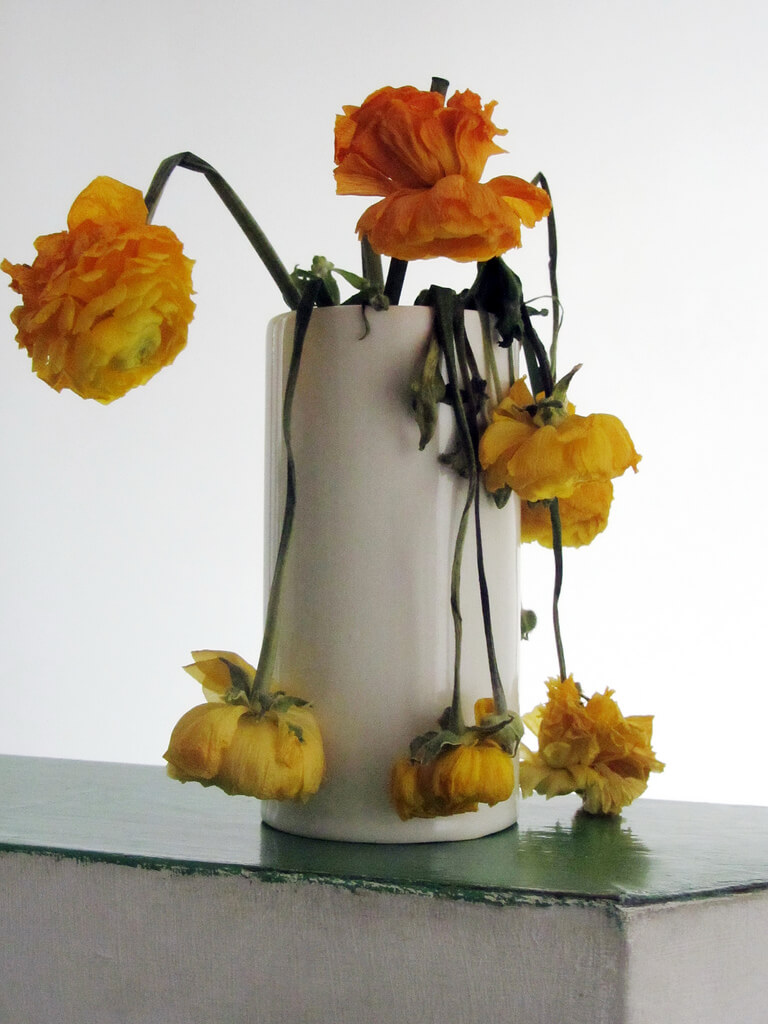 This column first appeared in Sunday Times on 1 May 2016

I don’t know when the majority of men in South Africa mutated and became undateable. I don’t recall any reports of leaks at the nuclear plant, but then I’ve been known to skip a newspaper day occasionally, so I may have missed it.

There are a string of highly eligible women at the ad agency I worked at in April. I’m talking at least four sevens, an eight, two nines and one definite ten. Why they’re still single is as mysterious to me as the difference between pashminas and scarves.

I like to hang out with these women and share Tinder stories. I’m the token four in the group. I think they keep me around because they feel sorry for me.

Karen was supposed to have a first meet up with a guy after her Yoga class. After she’d showered and changed, she discovered a message from Prince Charming, left five minutes earlier, to say sorry, but he had another commitment he’d forgotten about. But no fear, he had a work function the following night and he was happy to meet her afterwards, at about 11pm.

When Nicky let her latest Tinder surprise walk her to her car after their first date, he leaned in for a kiss. Half way through the kiss he jerked away. ‘I don’t do public displays of affection,’ he said, sounding annoyed. ‘Ummm, you kissed me,’ she said. ‘Yes, well you should feel special,’ he snapped.

Jenny swiped left on Geoff. Whose profile said, he’s very busy, travels a lot, and if you’re the kind of woman who needs to know where he is every minute of the goddamn day, then you should swipe away from him.

When Nichola met Phil at Hudsons for the first time, she was relieved because he looked exactly like he did in his pictures. And the date would have gone brilliantly, if it had been a job interview. What are your strengths and weaknesses? How well do you handle pressure? And where do you see yourself in five years time? He asked her, all before the waiter had even delivered her cocktail. Which he made her pay for. She wished she’d ordered a double, and brought her CV with her.

But Shireen holds the record. Twenty-four minutes into a first date, he reached for her hand and placed it directly on his crotch.

I wonder if somewhere, in a parallel universe, there is a group of guys standing around the water cooler, lamenting over why South African women are so undateable. Comparing notes on the ridiculously hot yoga girl who didn’t want a booty call. The sexy ad exec who jumped his bones in public. All those clingy, nosey chicks who need to know where their guy is every second of the day. The woman who ordered the long island iced tea on a first date, and had the cheek to expect the guy to pay for it. And the frigid chick who refused to give Steve a hand job, even after he had laughed at all her jokes.