this guy is so clever he should have been twins.

his name is cardon copy (maybe his parents weren’t so clever, what kind of name is that?)
he’s a designer i found somewhere on the internetweb.
he goes around and finds the home-made flyers and posters that people make and put up all over the show, and then he redesigns them in an awesome way, that exudes awesomeness and then he puts them up next to their original.
check:

on the right is the flyer he found, left hand side is his redesign. same for examples below. wierd i know, it should be the otherway round. not my fault, blame the internetweb. 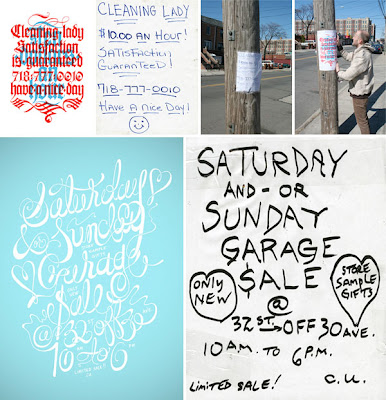 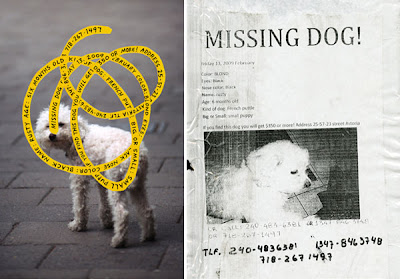 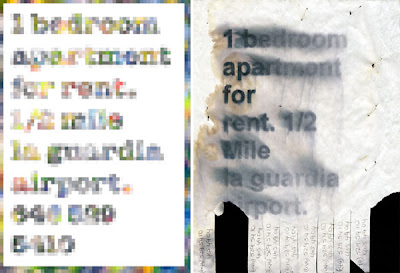 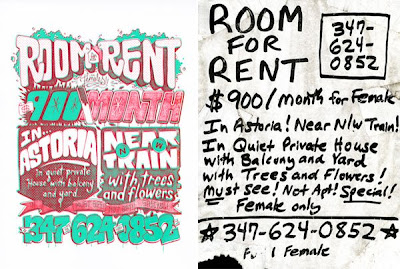 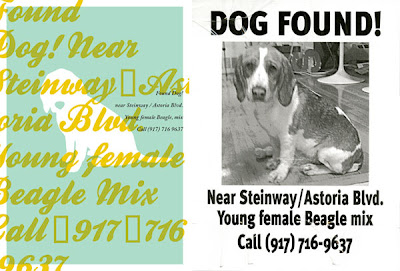 if you can stand to look at his cleverness, go here for more: http://www.cardoncopy.com/

2 responses to “throw money at this guy, he's clever.”