i have a new all-time favourite writer crush.

and i have book club with The Good Book Appreciation Society today, so it felt like a good day to post a book/author review.
let me just say – jim crace rocks my world.
my family has an old holiday house up the west coast, and some time last year i found my first jim crace hiding on a musty dusty bookshelf between cane and abel and a book on management practices. when i opened it i noticed it was signed by the author and was immediately fascinated. nobody at the holiday house seems to know where it came from and autographed international literary fiction isn’t the kind of thing that usually pops up there. 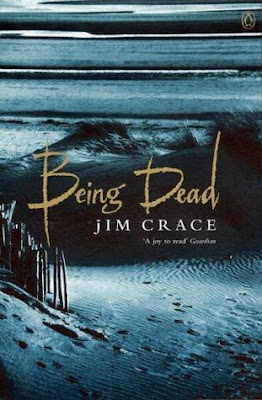 anyway, i devoured it overnight and it’s a masterpiece.
it’s basically about a couple who are murdered, and then crace tracks the subsequent decomposition of their bodies in a romantically scientific way, entwined together with the back-story of their lives, until the point at which their bodies are eventually found.
sounds dark and twisty, right? well it is, but it’s also not as hectic as it sounds, it’s incredibly poetic, romantic, enthralling and beautiful, as well as completely riveting.
since then i’ve read this: 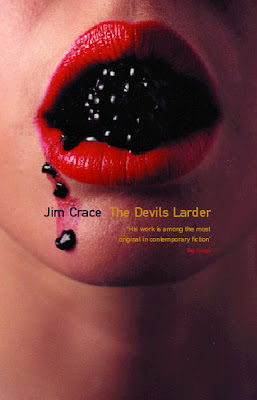 which is a series of short stories about food.

if you are, know or love a foodie, then you need to get this book. it’s unbelievable. each short piece is more delicious than the next.
this: 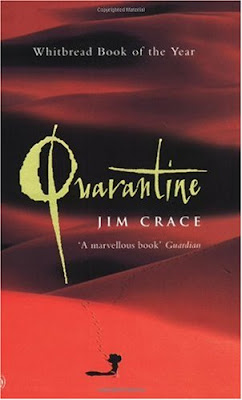 it’s a remarkable novel set in the desert, unlike anything i’ve ever read. it retells the biblical story of Christ’s 40 days in the desert. okay wait, i’m not doing the best selling job here, i just reread that and it sounds like the world’s most boring book. it’s not. it’s fictionalised, and it has a host of characters that made me turn the pages like they were on fire.
i’ve also read this: 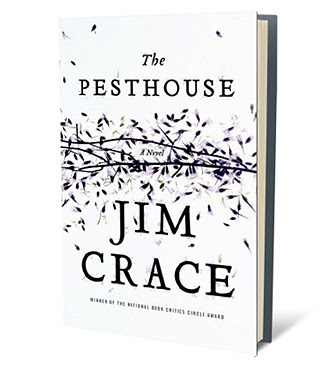 it’s good, but my least favourite off his that i’ve read, only because it had some similarities to ‘The Road’ by cormac mccarthy. not that that’s necessarily a bad thing – how awesome was cormac mccarthy’s The Road? woof!

and now i’ve just finished this: 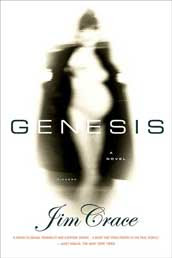 wow wow wow. amazing. it’s about a guy who gets every woman he ever sleeps with pregnant. it’s a sexy, poetic read. you can’t skip or miss a word of it. it’s so beautifully written. ‘he could sulk the juice out of a lemon.’ was just one of the lines that made my toes curl. it’s so masterfully written, i really didn’t want it to end.

what also astonishes me about mr crace is how no two of his books are ever alike.
i have another two on my bedside table that i’m about to get stuck into. i’ll keep you posted. the best thing about finding an author you love is discovering that there’s a whole cache of his books that you haven’t read yet, and even better that he’s a prolific writer, with a new book coming out every year or so.

if you’re looking for a writer to fall in love with, stalk and then kidnap and tie to a bed, well take a number and stand in line, i saw him first. but seriously he’s quite something.

here’s a picture of him: 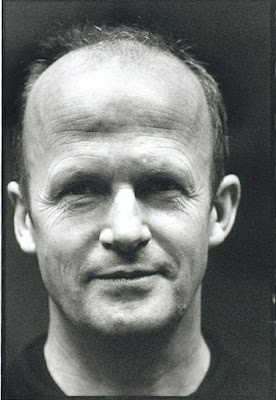 see that enormous sexy forehead. that’s all brains. he has so many of them they’re bulging their way out.

3 responses to “the writer crush.”