The girl in the pink shoes 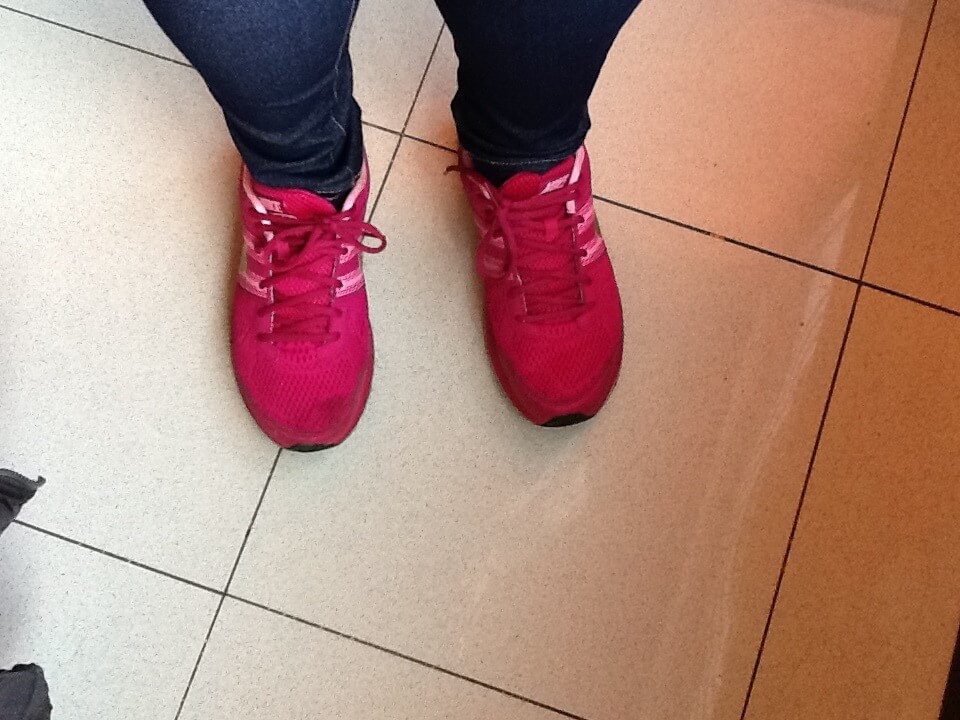 So it all started some time at the end of last year. I was going to be in London for a couple of weeks and found myself with a week to spare, decided to embark on a bit of an adventure, go somewhere I’ve never been before and see stuff I’ve never seen before.

Ian, my personal trainer and I were tossing some ideas around while he made me do a million more lunges, and he suggested the Camino (it’s an ancient pilgrimage which spans from France across Spain) and so here I am. Entirely unprepared and with no idea of what’s ahead for the next week, but then that was the point, right?

If you look for me, I’m the girl in the pink shoes, stop and give me a lift, kay.