Overheard in the studio the other day:

GUY 1: Look, they’ve invented a bra that can hold a litre of booze.

GIRL 1: What kind of slag would wear a litre of booze in her bra?

GUY 3: No, I think she sounds quite nice, actually.

Someone has invented a Booze Bra. It’s called ‘The Wine Rack’, and it holds up to 750ml and comes with a straw attached to the watertight tubing inside the cups. 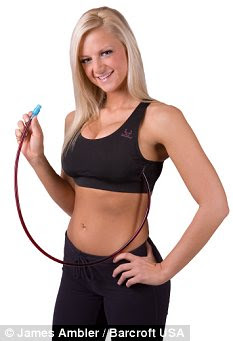 Apparently it can inflate a girl’s chest by up to two sizes.

Hey, surely you would notice if over the course of the night your chick’s boobs got smaller by two sizes. Although on second thoughts, but then you’re probably so tanked you can’t even stand up straight, let alone judge your chick’s cup size.

According to this article; ‘They are leak proof and totally water tight or booze tight as the case may be.’ 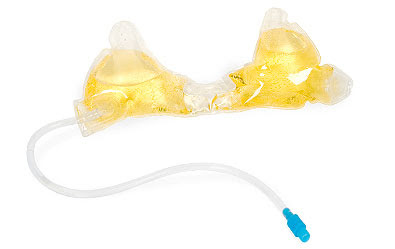 And – ‘The drinking tube has a stop start button which is siphoned off from the tubing around the bra.’ 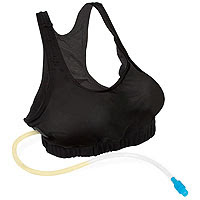 I’ve barely got space in my bra for my boobs, let alone a litre of scotch.

The punability is endless on this one:
– BYOB – bring your own boobs.
– Forget cup size, girls now have wine glass size.
– My cup runneth over.

okay, enough of that.

But while doing research on that i did find this: 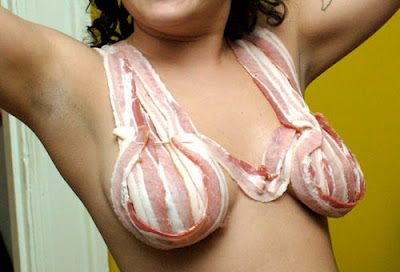 3 responses to “The booze bra”