since when is lionel a girl's name?

I just read a book by a girl named Lionel.

Forgive my ignorance but I swear for the first hundred pages I thought she was a he. And I kept wondering how a bloke could write woman’s fiction with such conviction.

Turns out he is a she.

And this is she: 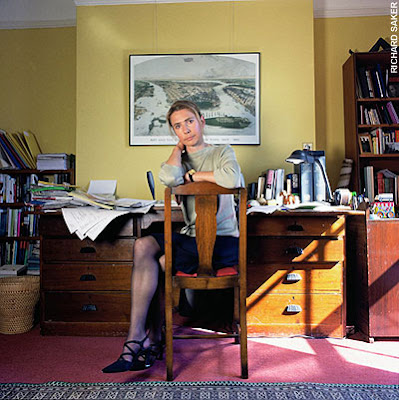 And this is the book: 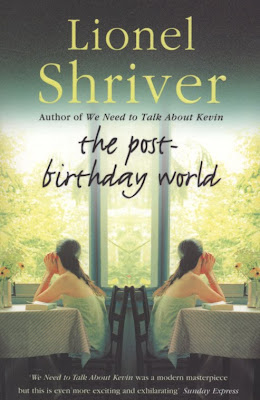 She also wrote ‘We Need to Talk About Kevin’, which was a big winner (modern masterpiece according to the blurb on the cover). I didn’t read that one, it seemed a little on the depressing side for me. I like a happy read. Or a skanky read, either of the two will do.

Anyway I thoroughly enjoyed The Post-Birthday World. It’s got a sliding doors concept. So basically something happens to her in the beginning of the book (no spoilers here) and she needs to decide between two paths of action. And then the book plays out the consequences of both paths. So every chapter is repeated (two chapter twos, two chapter threes etc.) based on her taking first the one path, and then the other path.

It was also a chunk of a book, no two day read for this girl named after a boy. Nope, this is one of those lovely more dense books that you’ve got on your bedside table for a bit. So if that’s your vibe right now, you should check it out. It’s a goodie.

There’s something to be said for girls named after boys, don’t you think? 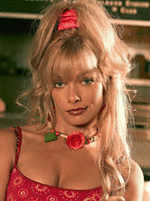 How about it guys? Men with women’s names? i think it could be cool. 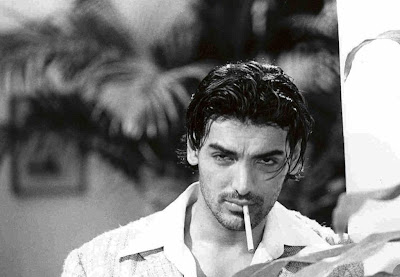 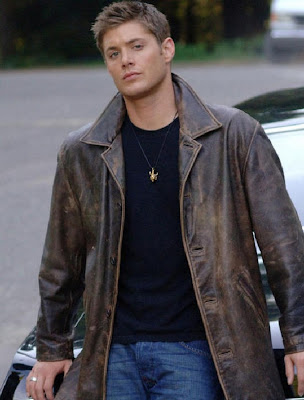 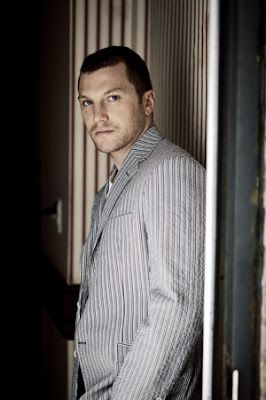 What? It could work.

10 responses to “since when is lionel a girl's name?”