This column first appeared in The Times on 3rd October 2016

I’m currently living with someone by accident. Basically his visa for Europe took three months, twenty-two days, seven hours, six minutes and four seconds longer to arrive than expected, (not that anyone’s counting) and so the guy I’m dating had to move in temporarily, for logistical reasons.

I’ve never lived with anyone before. I grew up in a house with parents, four sisters, a brother, dogs, cats, and on occasion ducks and chickens. Which means I never developed a penchant for someone else’s hair in the soap, an empty carton of milk in the fridge, and other people’s music, which is only marginally worse than other people’s laundry.

But easily the worst side effect of living with someone is Movingitis. An often life-threatening condition, where you put something down and seconds later it’s disappeared. Only to reappear the second you’ve gone to the effort and expense of replacing it.

So I entered this living condition with terror and night sweats. I can understand why a guy would want to live with a woman. Sure, it’s a massive sexist generalization, but the living conditions with a woman’s touch have to be better, surely? When last did your average hetero South African male buy a throw-pillow or kale? But what I can’t understand is why a woman would want it? Perhaps for a sense of security, or spider and roach removal services. And of course items stored on tall shelves instantly become more accessible. But other than that, I’ve always imagined it to be double the amount of work.

So I was shocked how easy it’s been to live with this guy. He’s lactose intolerant, so nobody moves my cheese. Plus, it turns out that I’m messier, moodier, and I make more noise. I’d hate to live with me. Of course it’s not all roses. There’s not much that’s less pleasant than plonking down on a toilet with a raised seat at 3am. But then ask anyone who’s been married longer than thirty years, and they’ll tell you the secret to their success is two bathrooms. Preferably one next to the bedroom, and the other one two suburbs away, at his place.

I HAVE had a couple of male roommates in my life. Some have been great – they do the dishes and they replace the toilet paper and they’re quiet masturbators.

Others, not so much. You know the type. They block all the beer in the fridge with their yoghurt, talk during movies and make you wish you were homeless. You can’t leave the house without thinking about whether they’re going to find and eat all that food you’ve been hiding.

But living with a woman is a fresh hell on its own. Young women are far messier and lazier than any man I’ve ever seen. I’ve walked into women’s places and thought they’ve just been burgled.

They’ve everything they own on display, like a museum. Three hundred mismatched pairs of shoes, nail polish cluttering up the fridge, dirty dishes lying about.

Living with your girlfriend has more pros than cons. There are cons, though. People think the incessant nagging is the worst of it or the limited closet space or the fire hazard that is her vanity or the fact that her chewing will grow louder and louder as your relationship hurtles towards its inevitable demise.

This isn’t true. The worst part is the hair. Hair everywhere. Hair clogging the shower drain. Hair stuck to the walls. Hair clinging to the soap. There are bobby pins everywhere, everywhere but in her hair, waiting to poke you in the eye when you roll over in bed. Hair in your food. Hair trying to suffocate you in your sleep.

On the plus side, girlfriends usually own about 400 bottles of shampoo and conditioner and my own hair is the softest, most kiwi/cucumber/mint-scented it has ever been.

Jason Mykl Snyman is a writer I work with every month on She Said/He Said, and you can find more of his stuff here. 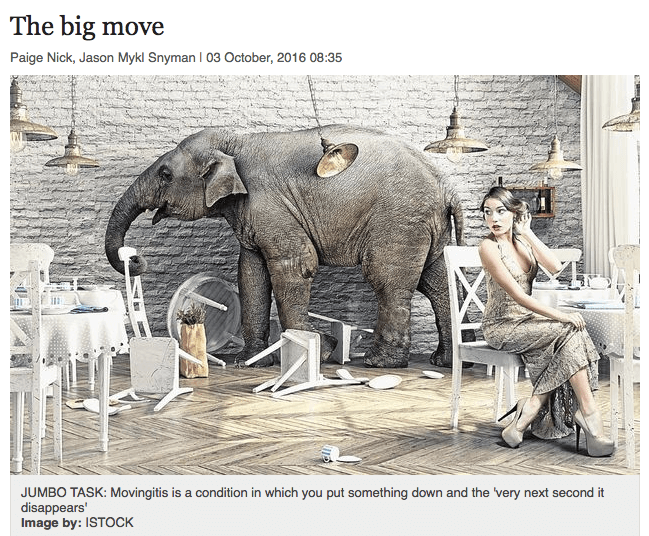 One response to “She says/He says”