I sent a package the other day, using the South African Postal Service (as one does).

Today it came back unopened. Returned to sender. 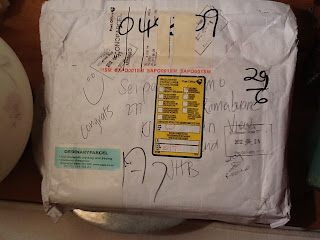 According to the post office, they returned it because it wasn’t claimed on the other side.
At least that’s the box that was checked on the bright yellow sticker that was pasted to the package.
And on closer inspection I discovered the fact that it was unclaimed had been checked and completed by none other than God. 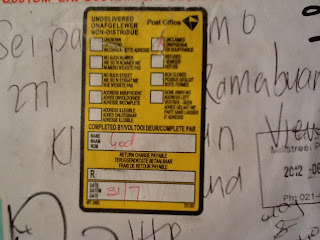 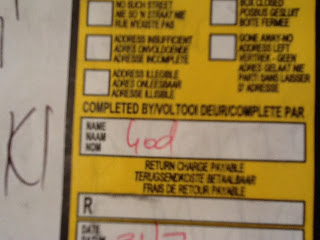 So I thought to myself, if God says nobody came to claim the parcel, who am I to argue?
After all, they say s/he sees everything, so s/he should know.
As an aside, big ups to God’s parents for naming him/her(?) God. Who isn’t going to hire/marry/be nice to someone named God? Just in case.

1 thought on “Return to sender”