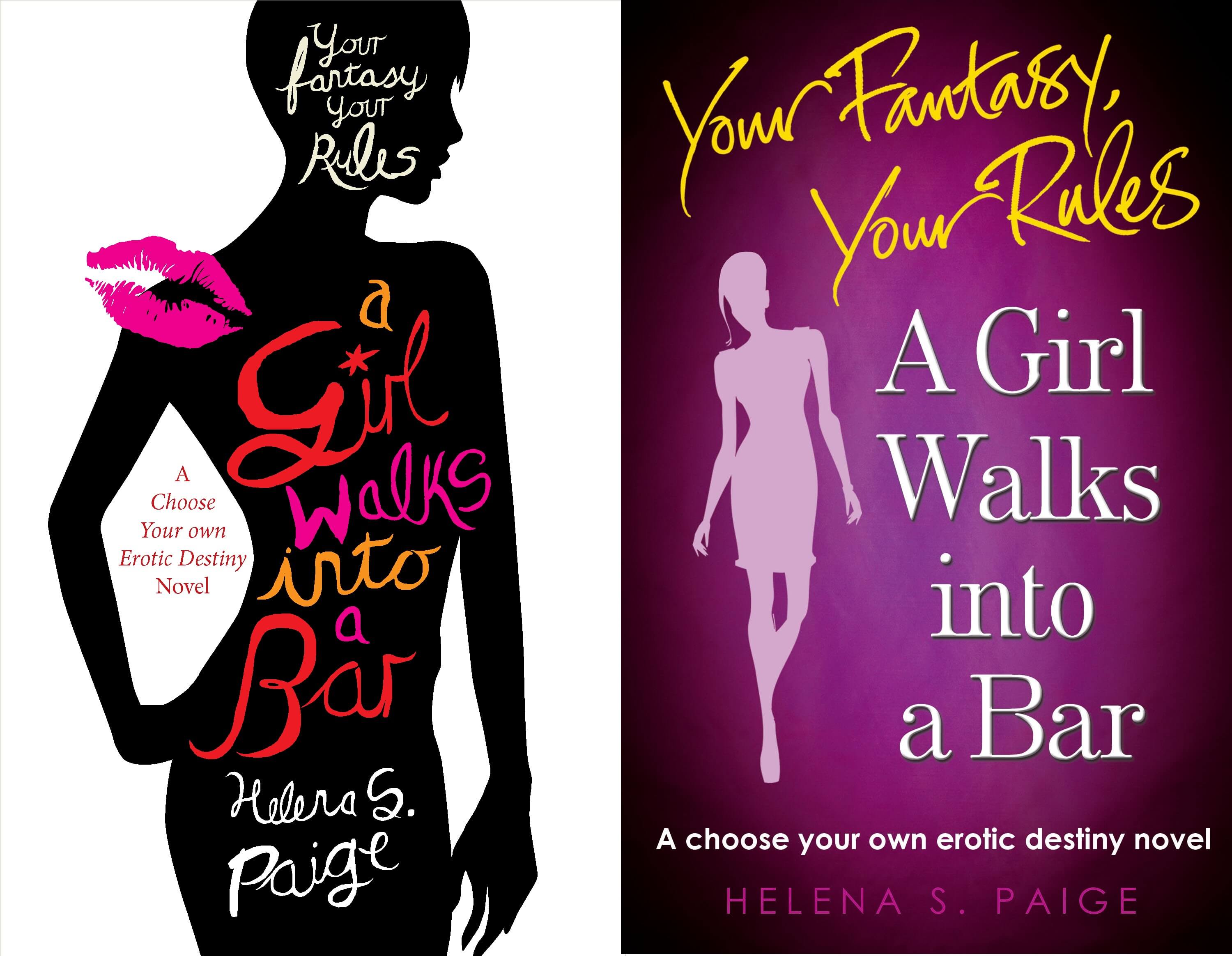 I bounce between the two classifiers. I started out calling it erotica, but that always feels like a euphemism for what we’re actually doing, and if you read this column on occasion, you’ll be well aware that I like to call a spade a penis.

But perhaps it’s because I wasn’t sure what the difference between pornography and erotica really was that I was getting tripped up, so I decided to go in search of some more concrete answers.

Of course the two overlap often. Just because it’s erotica doesn’t mean it refrains from sex, nudity, humour or any position you can think of, and some you couldn’t, so it’s definitely not a level of naughtiness that separates the two terms.

Another possible distinction is that erotica aims to create various desirable settings for sex, while pornography is more about producing whatever works quickest, or turns the largest profit. The defining moment in all pornography is even called the money shot, you don’t get more business-like than that.

So in that light, I guess, you could say that the one is all business and the other is more pleasure.

Some think of them as gender specific terms. Most men don’t seem to care too much how they get served their sex, as long as it has a happy ending. But women are slightly more complex. If it has an artful attitude or emotional intent of some kind, women are generally more likely to enjoy watching or reading it. So maybe women look for the same thing in our porn as we do in our men, they don’t always have to be the best looking sex scenes in the world, but if they have a killer personality, a good location, and a great sense of humour, then count us in.

Or you could make the argument that pornography and erotica are both the same thing and we’re just splitting hairs to make it more palatable. Like we do with muffins.

You see your average woman is particularly wary of cake. Don’t get me wrong we absolutely love it, but we’re aware of the consequences of shovelling cake into our faces too often. And that’s where the genius of muffins comes in. They have almost identical ingredients and make-up as cake, they’re just served differently. Essentially muffins are cake with good marketing. So is erotica the muffin of pornography?

Or if you wanted to put it a little more bluntly, you could say that pornography is simply sex without the foreplay, while erotica takes you out for dinner, and buys you a couple of glasses of wine first.

At least now I know the difference, so I can say with great confidence that we write pornotica, and that’s happy ending enough for me.