I’m sad The Netherlands didn’t win, partly because I wanted them to win (I’m a fan) but mainly because I was curious to see how old Bobbi Eden was going to pull off this one. Something tells me had they won she might have bitten off more than she can chew.

Okay enough bad blow job puns, now I can tell you an interesting fact about her website. 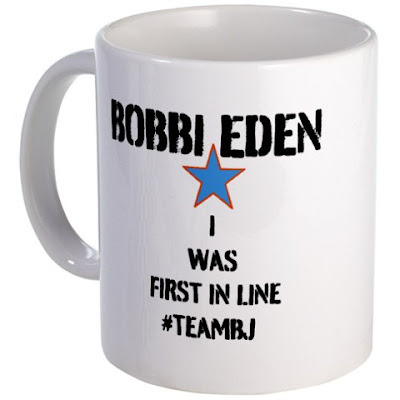 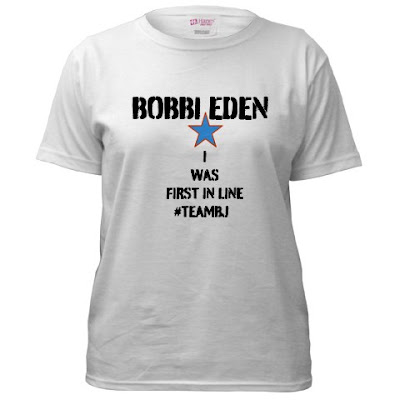 Or these other WTF items: 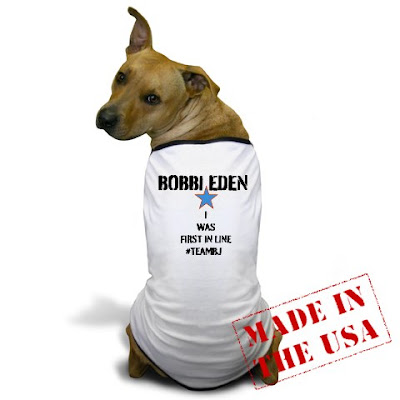 Seriously? A doggie t-shirt? But what does that mean? Is she trying to say that the dog stood in line and she gave it a blow job? That’s just freaky man! And the dog was first, then she blew a bunch of other people. Gross!

But wait, this is even worse: 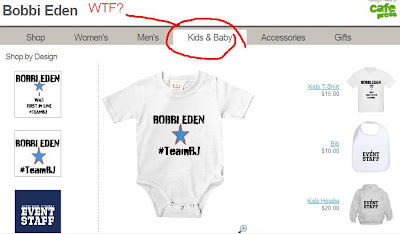 You’ve got to be fucking kidding me! 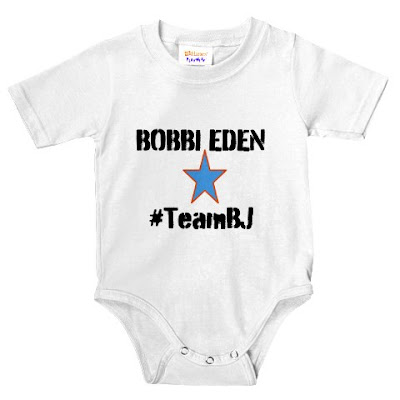 You really want your baby wearing a babygrow that says ‘Team Blow Job’ on it? Really? Surely that’s how you ended up falling pregnant in the first place?

You don’t see them selling any that say: ‘I was number 99 999 in line for a Blow Job’. I don’t think anyone would buy one of those!