ok, it’s voting time. take a look at the four options for new blog cover pics below and vote for your favourite before wednesday next week. the pic with the most votes goes on as cover pic for a while.

sheesh do i really have to name all of you individually, whose dumb idea was that? we’ll be here all night.

and now i’ve probably pissed off all the people i haven’t mentioned by name (oh yeah, surfer chick, mr hollywood, my mother, the dentist and his wife) and they’ll probably never come back and read my blog ever again, and then my numbers will drop drastically, and i’ll lose all hope and then i’ll probably die.

so you see, if you don’t vote, i’ll die.
you don’t want that on your conscience do you?

these are the four picks (sic) you have to chose from: 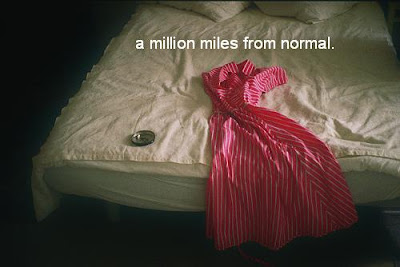 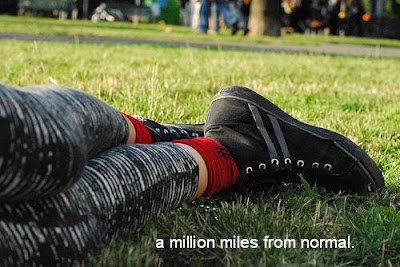 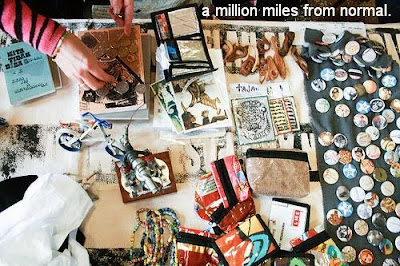 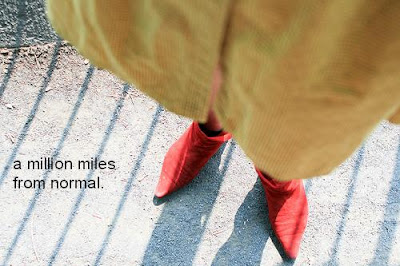 ‘red shoes’
if you want to know the story behind the pics, go here and read all about the fabulous and talented photographer, sam icklow: http://amillionmilesfromnormal.blogspot.com/2009/09/new-blog-pic.html
(shit, sorry if i left you out. i do love you. {not in that way!})