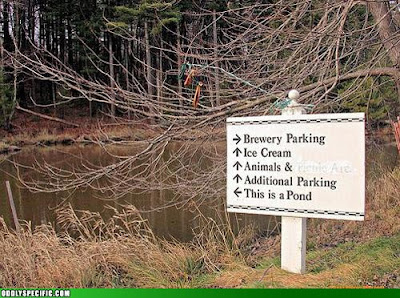 Thank goodness for signs such as this. Otherwise how would we ever know that was a pond. Eureka. 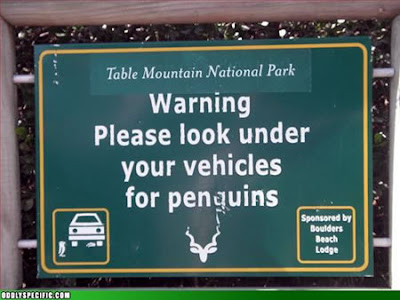 Penguins eh? My but that’s specific. Not tortoises, not baboons, but penguins. Oddly specific that. 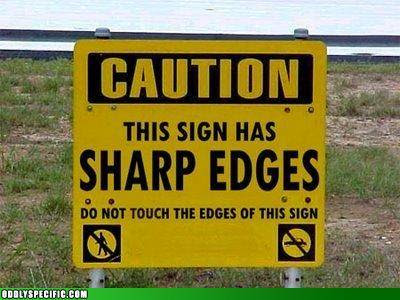 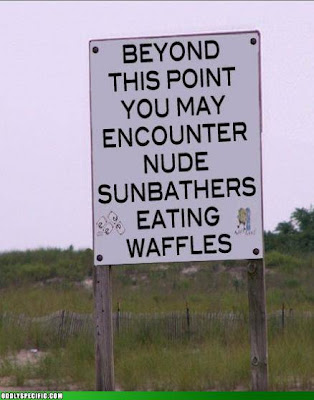 Yup, the only way this sign could be any more oddly specific would be if they added the oddly specific names of each of the nude sunbathers who might be encountered eating waffles: Nigel, Doris, Peter, Florence etc. 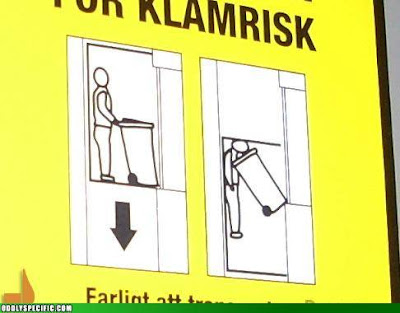 While definitely oddly specific, this sign still leaves me with some unanswered questions. Like where is that? and – What the hell’s going on there? and – Huh? 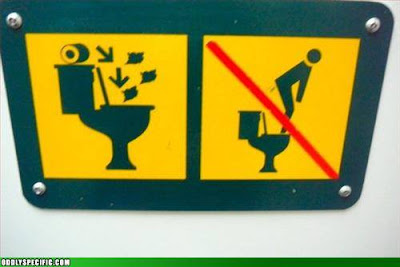 okay, so oddly specific, yet somehow incredibly creepy at the same time. Who out there shits like that? I mean I’m sorry to be crude, but serius, who’s doing that? And please stopit. 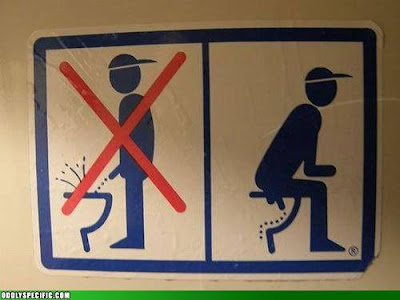 another oddly specific toilet sign. Bwahahahaha look, it’s wrong to wear your peak cap backwards, but perfectly acceptable to wear it facing the right way, while peeing like a chick. 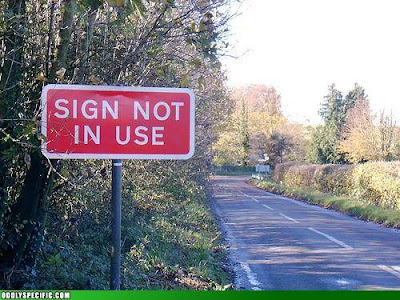 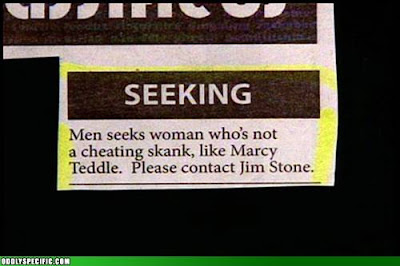 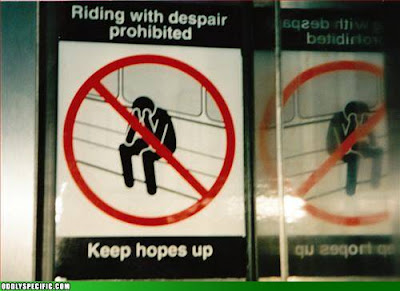 Note to self: Must keep hopes up at all times.

I love that one. I think we should put it up everywhere.
If there’s one thing that makes a person in despair feel more despairing, it’s being told that they shouldn’t despair, am I right? 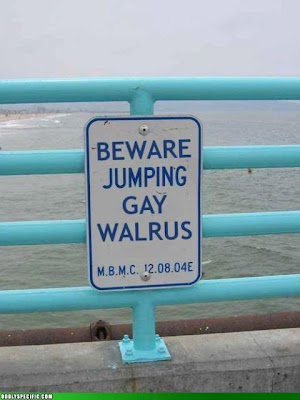 But of course. Isn’t that always something we should be aware of? 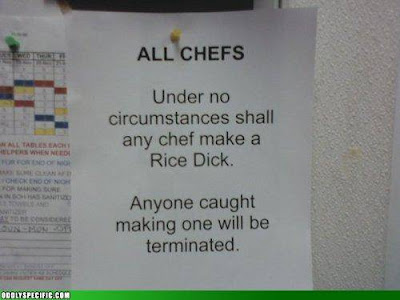 Okay, now I’m really Jonesing for a ‘Rice Dick’. What do you think that is? 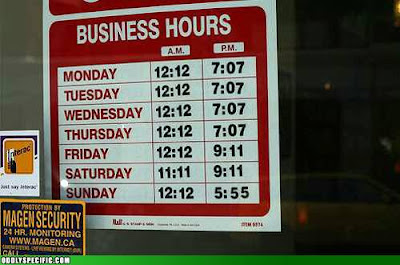 So incredibly incredibly oddly specific. Love, love, love it. If I ever own my own business, i’m totally going to do that. 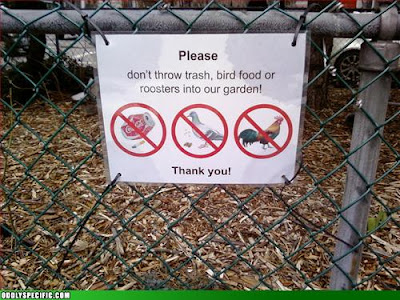 If I had a rand for every time i threw a rooster into someone’s garden, sheesh, I’d be totally loaded! 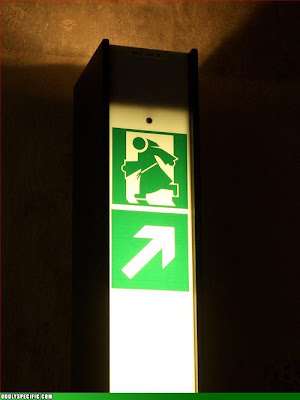 Oi, Nuns, run this way. Everybody else, go that way! 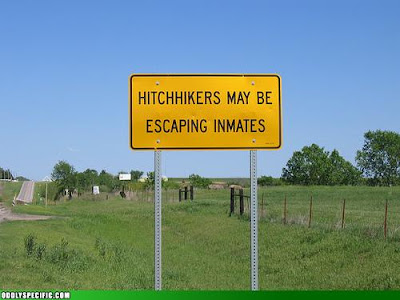 Awesome! So glad I was warned. Although the bright orange prison issue jumpsuit, bleeding wound, or shiv made out of a spoon can often also be a useful guide to recognising escaped inmates. Or so I’m told. 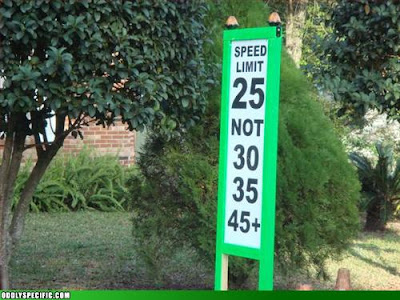 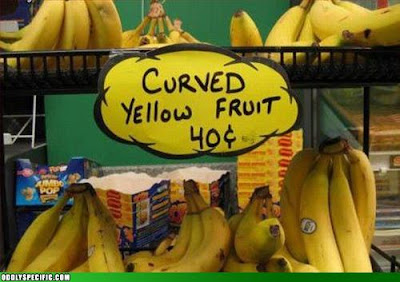 There’s just something comforting about an oddly specific sign, don’t you think? Like you always know exactly what you’re getting. Love it.