This column first appeared in The Sunday Times on 30th October 2016. 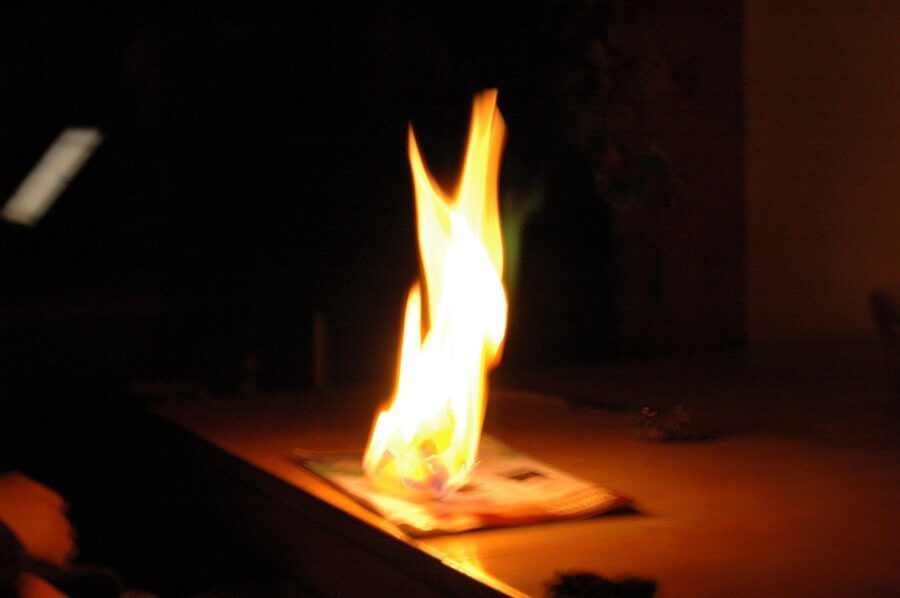 Let’s pretend it’s just you and me chatting here, and the rest of Sunday Morning South Africa isn’t watching. Thanks for your letter in response to my October Sunday Times column about threesomes.

Your letter was both eye-opening and eye-closing at the same time. Have some sympathy, I’m a visual person.

But your letter did make me think about a few things, so I guess it had that going for it. Like why the need to share the sordid details of your sex life with a complete stranger? (I thought gentlemen didn’t kiss and tell?) Of course you’re entitled to some bragging rights, I suppose. And how much will the folks down at the gardening club endure before they turf you out? So perhaps I was the only set of ears available.

Also, why is society so ageist? We’re grossed out by the thought of old bodies having sex.

Maybe it’s a function of growing up never wanting to imagine your parents shagging (although if you’re reading this, they must have at some point, at least once) and then in the interests of self-protection, we simply transfer that discrimination onto all old people.

Or is it pure aesthetics? We’re trained by media to only approve of youth and beauty.

Colin, your letter also got me thinking about how we (not you, the rest of us) perceive age in a potential partner. In my twenties, the idea of sex with a fifty-something guy was unthinkable. But now, in my forties, that’s the demographic my eye naturally seeks out in a bar, restaurant, or the queue at Woolies. Magically, as many of us age, our eyes catch up to our bodies.

And then there’s Viagra. Retirement homes must see a lot more early-evening corridor action now than they did fifty years ago. But I just don’t want to think too much about that till I get there.

So Colin, what I really wanted to say, after a lot of introspection, is that while it’s lucky for you that you have enough cash to make a younger woman (or two) still find you attractive enough to bonk, that wasn’t the most offensive part of your mail. It also wasn’t how you detailed things like the inappropriate age of your partners (Colin, Colin, Colin, 18 is too young for you!) or how many times you pleasured them in a day, or what your race preferences are. It was this, Colin; you’re a seventy-four year-old man, you absolutely cannot continue to call your penis ‘Mr McNabbs’.