Morning pimps and hoes. Here you goes, yesterday’s Sunday Times Column. And even better, much like your date last Friday night, it’s the uncut version.

All fashions come around again, just look at crop tops and high-waisted pants. Wait long enough and eventually you’ll find yourself back in it. The same is true for being single.

In our twenties we were all single. As we hit our thirties everyone around me got married. And now a whole lot of unbundling is happening (or whatever Gwynnie calls it), and suddenly I’m no longer the only single in the village.

After years tied up in marriages, nappy changes and litigation, a bunch of my mates are suddenly wearing short skirts, hanging out on Tinder and telling me how awesome one-night stands are. Like it’s not what I’ve been saying for decades.

Coming back to dating after years on the shelf, the same basic principles apply. Men still have penises and women still have vaginas. Although now there are piercings, and advanced synthetic replications of both organs, which require neither champagne nor foreplay.

Dating never really changes. Men are eternally slippery and will do anything to get into your pants, while still attempting to remain unhooked for as long as possible. And women are still hard to understand, prone to regular mind changes and looking for someone who makes them feel good and hopefully has a nice holiday house too.

But while the core remains the same, techniques have changed. So for those of you newly traipsing the meat market again, here are ten things that happened while you weren’t looking:

10. And finally your date will probably try tell you different, but holding out till the third date is still a thing. Unless you haven’t had sex in more     than a year, then all bets are off and you should totally first-date it. Especially if he’s wearing tracksuit pants, since you won’t be seeing him again anyway. 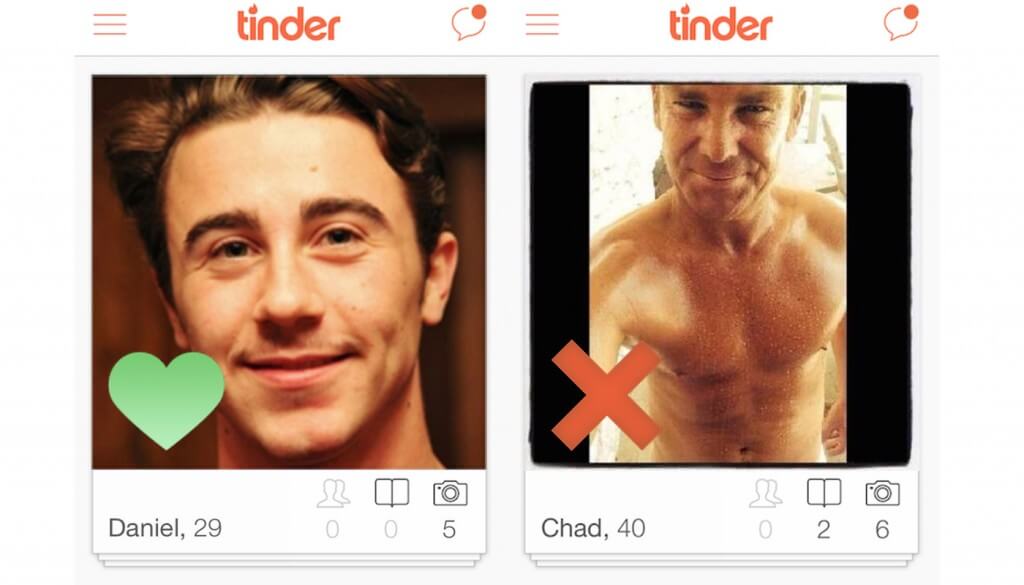