Another friend has been single for well over two years, since her last relationship imploded in her face. She’s written three books, knits her own yoghurt, grows her own clothes, pickles half her veg garden and is saving a fortune going without bikini waxes. Plus nobody died and at some point we both realised we would actually be fine on our own.

There’s something super-empowering about getting screwed over, then taking some time out to take back your independence, focus on your work, hang with mates, learn how to play badminton, crochet a beard.

So it struck me recently that our politicians have been screwing us over for long enough and maybe it’s time we took a break.

Belgium once went five hundred and eighty-nine days without a government. And it wasn’t even back in 1652, when there was no internet and they still made their fruit by hand. This was in April 2010. Their election left them with a fragmented outcome; nobody won more than twenty per cent of the seats, so cabinet negotiations ensued, lasting almost two years, while politics was just put on pause for a moment.

The Belgians don’t seem particularly scarred by it. In fact I’m sure it gave them the opportunity to get back to the gym and connect with old friends, and then when they bumped into their old prime minister out on the streets, he was amazed at how good they were looking. The single life suited them, they’d clearly been working out.

The Belgies stole the record from Cambodia, who went without a government for three hundred and fifty three days in 2003.

We should try break the record. Just think of all the energy we would save, and all the money we wouldn’t corrupt if we turfed all those big, rotting cheeses. We could spend it on things like education or housing, instead of jets and egos.

We doubt we’d miss them, it’s not like they’re doing any actual work right now anyway, pocket-lining and cavalcading doesn’t count. It will teach them that you can’t have nice things if you don’t look after them. Plus anyone whose ever had make-up sex knows that relations are so much sweeter after a good, long break. Imagine when we finally voted someone in after a five hundred and ninety one day break, the pressure would certainly be on them to do good work, or get out again.

Oh but hang on, if we had no government full of holes and graces, what would we have to tweet about or report on every day? You’re right, crazy idea, as you were. 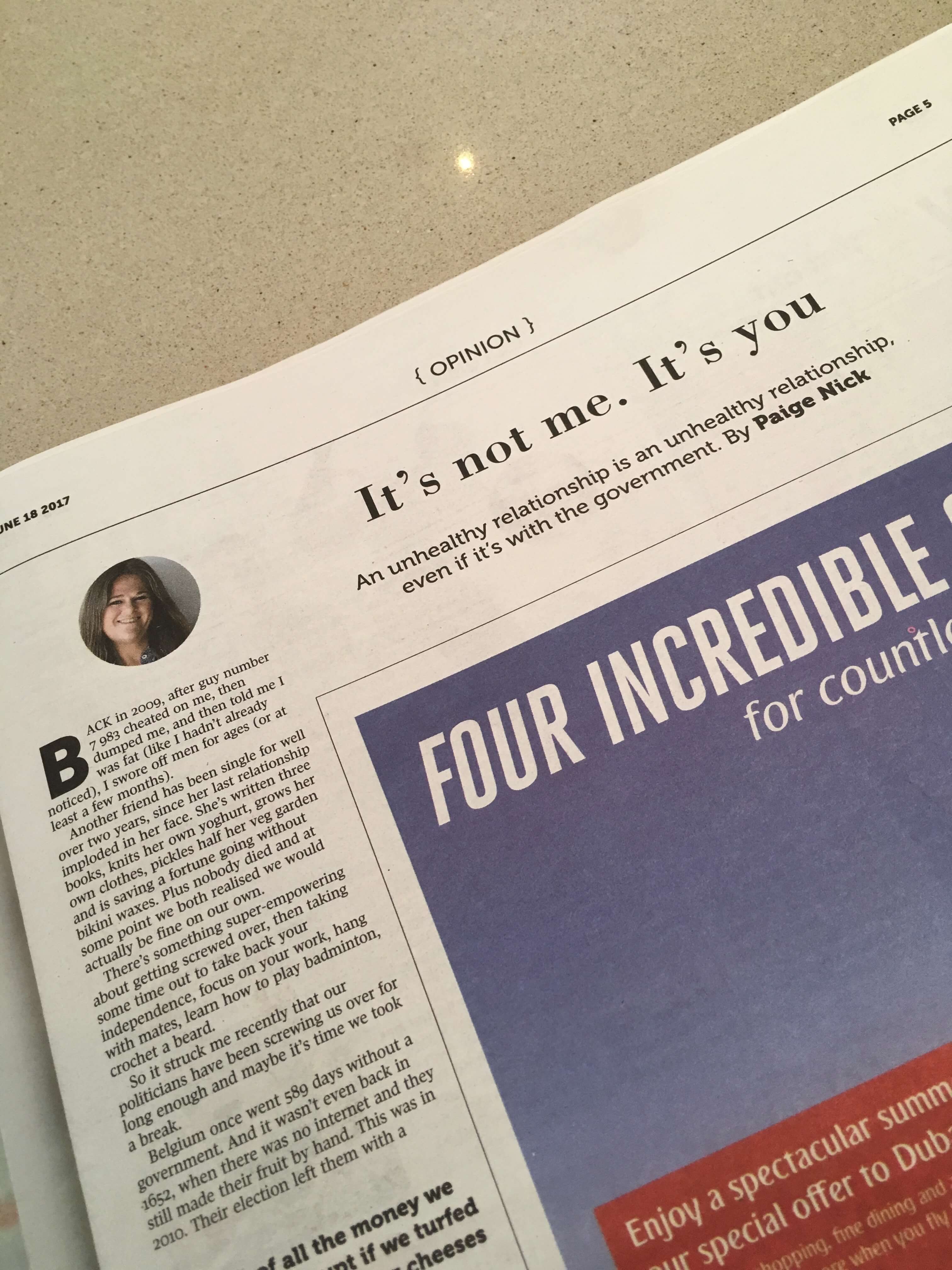 My new novel, Unpresidented is in stores and online now.

It’s set in the future and the president has just been released from prison early on medical parole. He returns to his homestead, where he has no friends, no money and way fewer wives than he started out with. 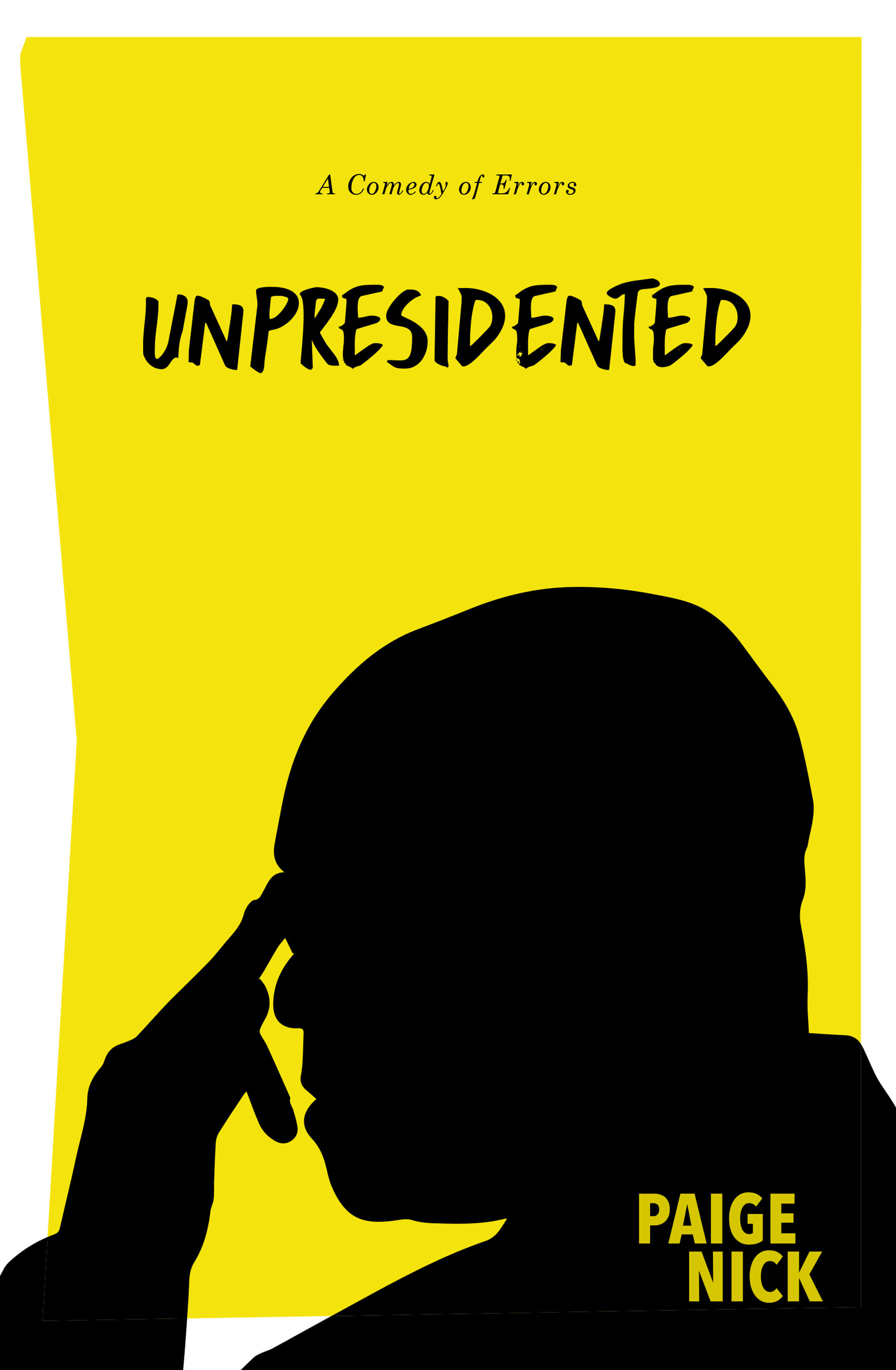