i saw these lego icons online and they really appealed to the adult child in me. 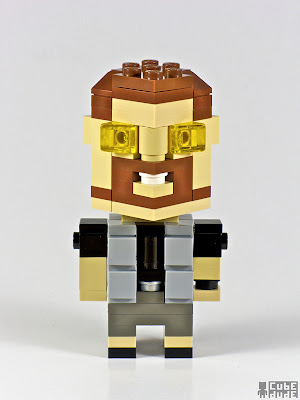 i never once actually made anything that looked like anything, out of lego, but other people seem to manage just fine.

lego seems to have come a long way since our day, when you either made a car, a house or a space ship. 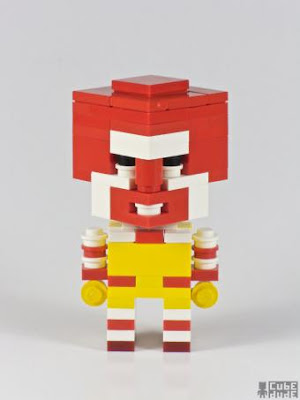 now there’s nothing or nobody that you can’t make. 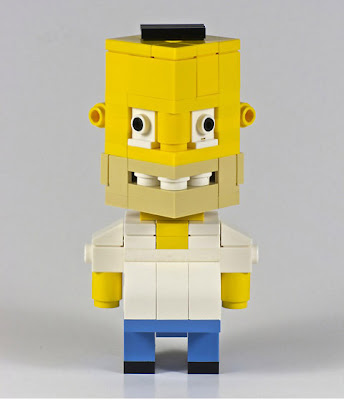 did you ever stand on a piece of lego barefoot? man, nothing will make you swear as much as that. not even cousin malema. 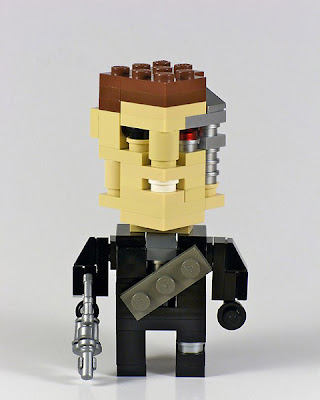 if you make things out of lego, could you be considered a cubist? (okay, bad joke, promise no more of those in this post.) 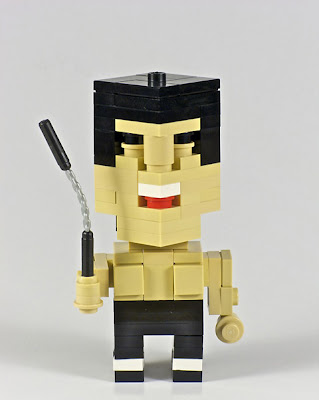 they come from this flikr group called cube dude. 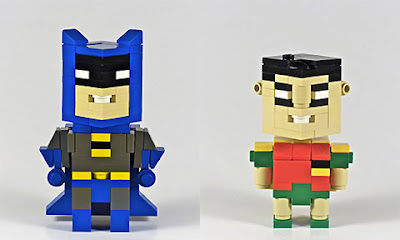 and they really do prove my theory that some people have way too much time on their hands. but in a good way. not in a vandalise the outside of a house and then steal a bicycle kind of way. 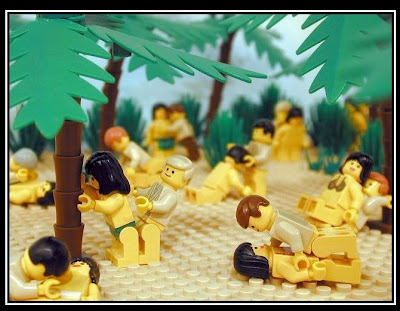 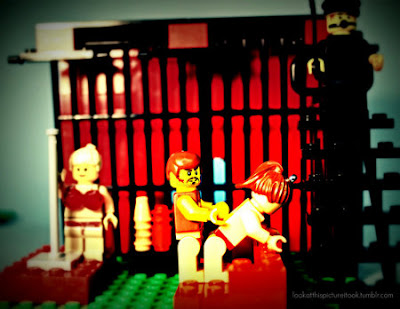