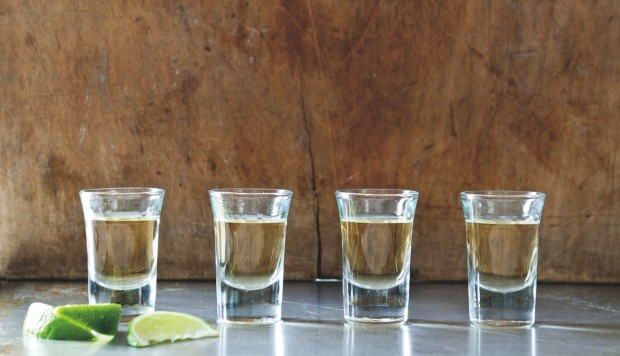 So, my blog had man flu. It was blog-down for the last week.

We administered CPR and a bunch of other acronyms and it’s finally up and running again. Funny how many blog ideas you come up with when you can’t blog.

This week we want to know how many lovers you’ve had. Not enough, too many or just right?

If you’ve had too many, don’t read this in front of your significant other, this isn’t a conversation you want to have.

WHEN IS ENOUGH ENOUGH?

Do you know your sex number? That is how many people you’ve had sex with. And have you ever wondered how your number compares with the rest of the world? Is it embarrassingly high, embarrassingly low, or are you like Goldilocks, and it’s juuuust right?

If you’re quickly doing a mental tally of your list right now, no skimping please. Just because you regretted it later, doesn’t mean it doesn’t still count. Pity shags, accidental shags, and drunken shags are all still shags.

It’s interesting to note that according to research, when questioned, men generally say the same sex number regardless of whether they’re being asked face-to-face or in an anonymous computer questionnaire. While women report a much higher sex number when their answers are anonymous.

That’s because when women tell people their number, they tend to skirt the truth a little, often rounding down to the nearest ten like they do with their age. While men are known to exaggerate theirs. This doesn’t surprise me; I have a friend we call The Oros Man, because you have to dilute everything he says by three.

Perhaps we doctor our numbers in this way because for some geriatric reason, women are judged far more harshly for their sexual appetites than men. A woman who has had ‘too few’ partners is considered frigid, ‘too many’ and she’s considered a slag. While the slag version of a guy is simply considered a legend. Go figure!

A few countries have reported studies on their population’s average sex number. In 2009, British men claimed to have had on average thirteen partners, while the women said they’d only had nine. Feel free to add or subtract a few, according to gender, to come out at the actual total.

While Australia and New Zealand proved themselves a little more fun, no wonder that’s where most South Africans emigrate to. Statistically Australian men say they average a generous 29 partners in their lifetime, while New Zealand’s women average around 20.4. (Is the point four a guy with a really tiny penis?)

I know a guy who says he’s had over a thousand partners, and those are just the ones he can remember. But then he did have an exceptionally large addiction to alcohol, drugs and sex with prostitutes, so we probably shouldn’t use him as the control subject.

So then, realistically, in this day and age, how many lovers is too many?

I asked a guy friend of a similar age and relationship status as me what his sex number is, and he knew it immediately off the top of his head. I had to take a moment to work mine out, we’re not all out there kicking ass and taking names.

Then, we entered our numbers into an online quiz, to see where we stand (or lie as the case may be). The computer said that for our gender, we were both a little over the average already. Which is slightly worrying since hopefully neither of us are quite done yet.

I have a big problem with these results. I don’t think that I’m a slapper, but when you spend most of your adult years single, and not a nun, then your numbers do tend to rack up a bit. Particularly in comparison to your more married friends.

I’ve done extensive research on this subject, both physically and mentally, and I’ve come to the conclusion that there can’t possibly be just one number that’s the holy grail for all of us. There are just too many external factors that we need to take into account. Age and relationship status for example.

And these days with medical science and Viagra, we’re all living longer and shagging longer than ever before too. So surely a sex number is going to be different for everyone? You can’t expect a single woman in her thirties to aim for the same sex number as a married woman in her thirties. In the great shag-ometre of life, there just can’t be a right or a wrong number, only your number and somebody else’s number.

In another ridiculous attempt at defining the optimum sex number, I found this formula on the internet: If you had to do one shot for everyone you’ve ever slept with, would you be fine, tipsy, drunk, or dead? Oh dear, it turns out my guy friend and I are getting drunker by the day.