graphs that will make you pee your pants.

i’ve said before that i’m a nerd. it’s no secret.

but nerd is the new jock, so fuck you all.

anyway i know we’ve all seen those song title graphs before. they did the rounds of the internet together with that crazy dead fly art. remember there was that that cool rick astley one and the hysterically funny meatloaf one.

and then that smarty pants show off jay made his own fancy home-made graphs that i talked about over here.

so forgive me if you think graphs have been done and you’re yawning your head off already, but i thought these were really uber cool.

i can’t remember where the hell i found them, but they all say http://www.graphjam.com/ at the bottom so i’m slinging a wild guess that you’ll find more there.

hope you haven’t seen these before. tell me if you have and i’ll beat myself with my output cable, or give myself papercuts, or other somesuch punishment. 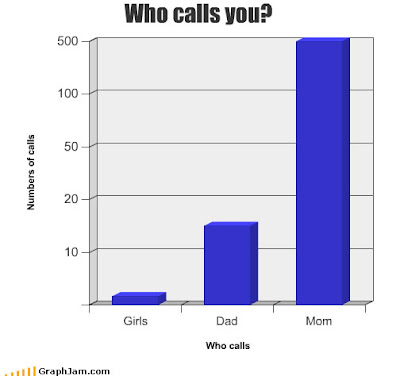 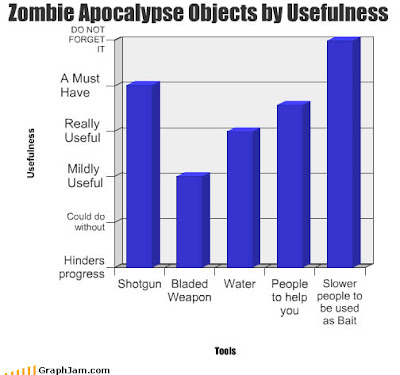 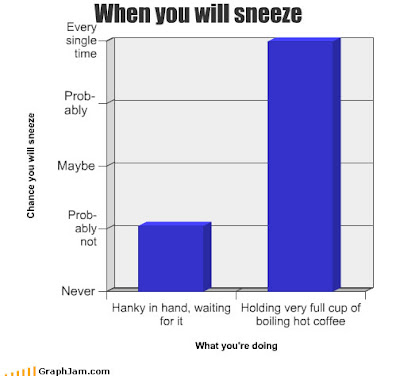 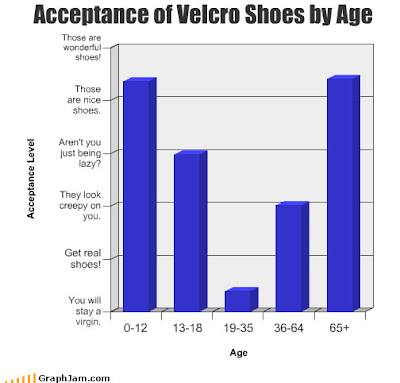 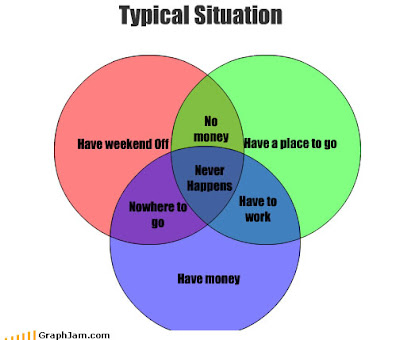 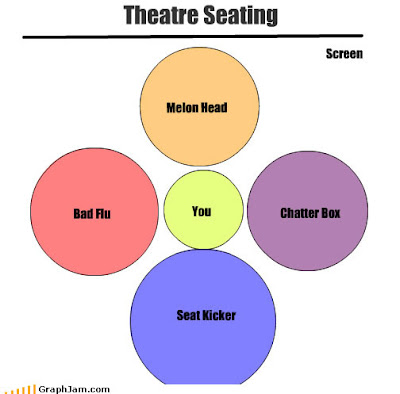 they forgot to put in the paper rustler, there’s always one of those right near my left earball. 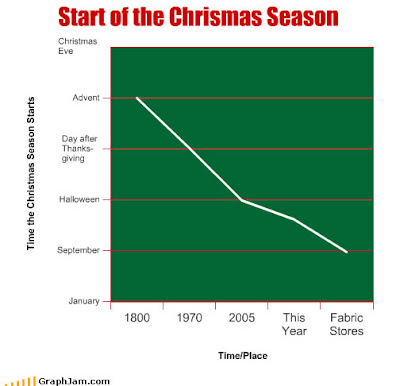 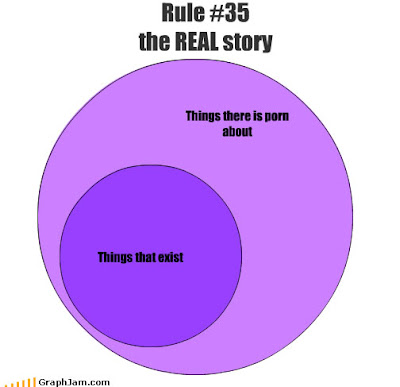 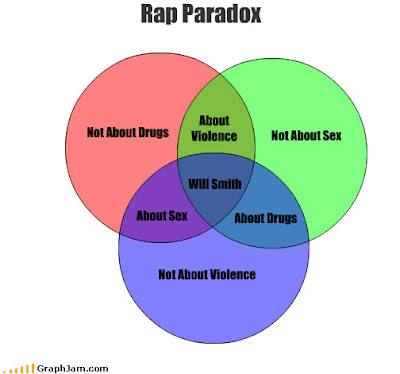 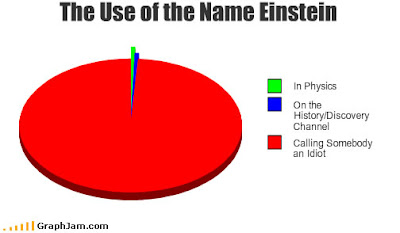 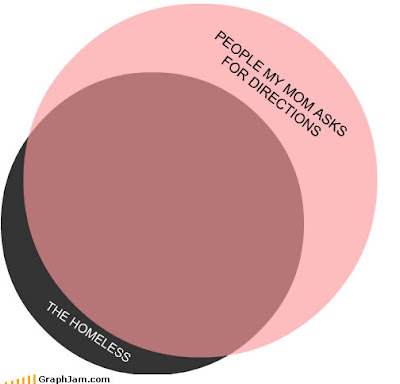 wahahahahahhahahahaha this one kills me. 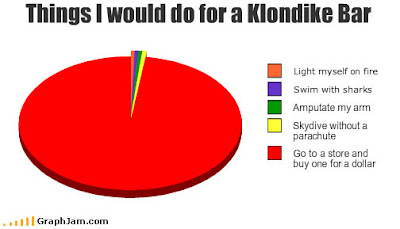 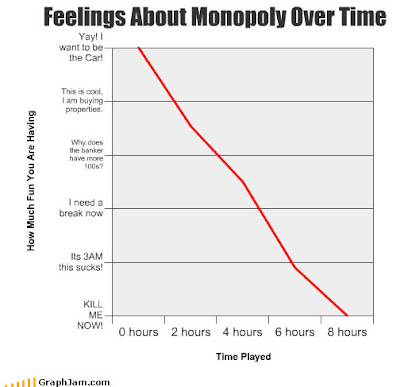 did anyone ever actually finish a game of monopoly? 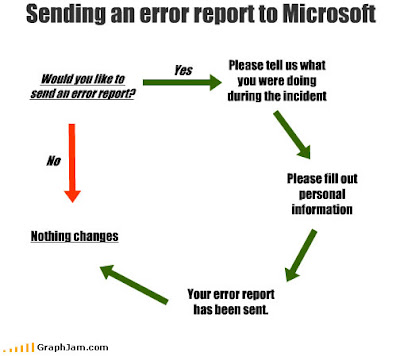 did anyone ever actually send an error report off to microsoft? 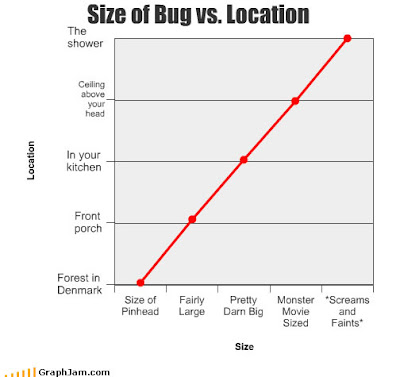 what’s with bugs and the shower! there’s no way they can reach the taps. they should give it up already. 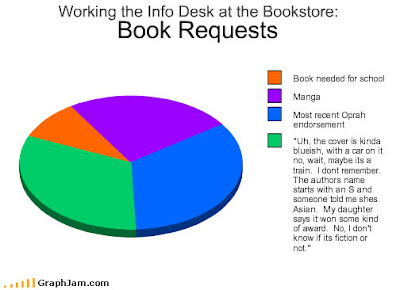 percentage of spoofy graphs that are funny – 99.9%.

3 responses to “graphs that will make you pee your pants.”