i just spent a blissful extended weekend at the annual Franschhoek Literary Festival.

so here are the rules for next year’s festival.
if you are:
a) human
b) like books even just a little bit
c) alive
then you must come. it was fucking amazing. even the weather put on her nice clothes and came out for the weekend.
i spoke on a panel, on friday. 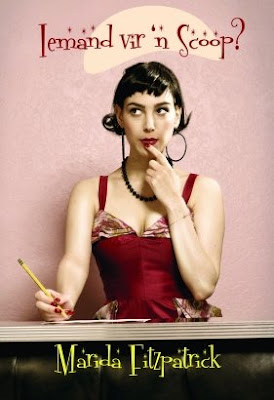 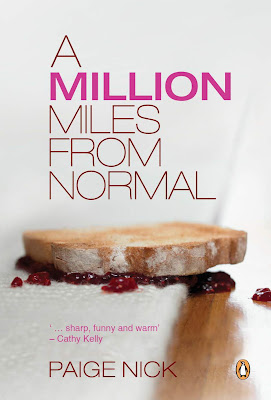 i think our panel went well. there were lots of laughs, lots of interesting questions, and i didn’t die on stage, so all in all a success.

many thanks and johnny walker black labels go to uber-fabulous author friend Edyth Bulbring – who sat in the audience and alternated between pulling funny faces at me to try get me to laugh and indicating at to me to stop slouching and sit up straight. 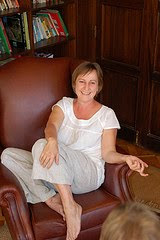 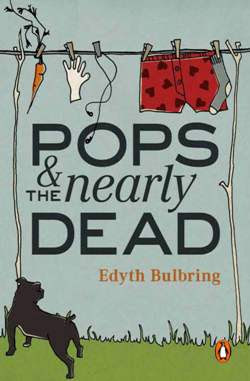 once that was done i took a deep breath and a couple of swigs of booze and then spent the rest of the weekend eating too much, drinking too much, buying too many books, talking too much shit and laughing just the right amount.
i also saw a series of unbelievably inspiring talks and managed to take some feverish notes. what follows are some random things people said, things i saw, things i learnt and things that just stood out.
some of the quotes may be altered by my haste, not by my desire (i had to write fast to get it all down and not miss the next comment), and i’ve just noticed that i haven’t always attributed each of the quotes properly in my note book, argh, too much whisky for breakfast! so i will try to remember now and fill in the missing spaces, but i’m a little (lot) hungover so please accept my apologies for those small and large inconsistencies with the truth.
Went to a panel of three highly respected owners of independent book stores in SA, moderated by Andrew Donaldson.
Mervyn Sloman of The Book Lounge (far right), Corina van der Spoel of Die Boekehuis (far left {physical location on podium, not political orientation}), and Ann Donald of Kalk Bay Books (second from right): 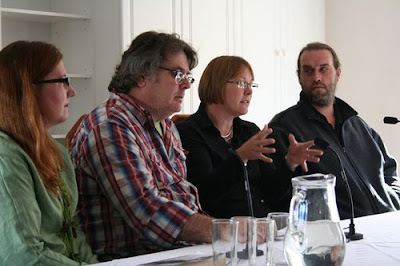 (Corina said this:) (at least i think it was Corina)

‘We are dealers in literary drugs.’
(and this:)
‘Now i need to find the words to speak of words.’
Mervyn Sloman: (to Anne Donald) There’s a new Wilbur Smith coming out, will you stock it?
Ann Donald: I didn’t even know there was a new one coming out.
MS: It’s Wilbur Smith, there’s always a new one coming out.
question put to the panel by John Linnegar (a highly regarded local editor and author.)
John Linnegar: When you go to a chain bookstore, often one finds the quality of the staff is lacking, particularly when it comes to literary knowledge. How do you choose your staff in order to avoid this?
Mervyn Sloman: I have a question back at you. Why are you still going to chain bookstores?
Regarding these independent bookstore’s locations:
‘It’s a philosophical decision not to be in a mall.’
On a question from the audience asking which books get most stolen from their stores:
The Long Walk to Freedom. (Kalk Bay Books)
Among others – Tin Tin and Asterisk and Obeslisk and other graphic novels (Book Lounge)
The Road Map book of Gauteng (Die Boekehuis)
Next panel i saw was on literary agents. what do they do? do authors need one? why, how, when and where? chaired by the fabulously talented Karabo Kgoleng. 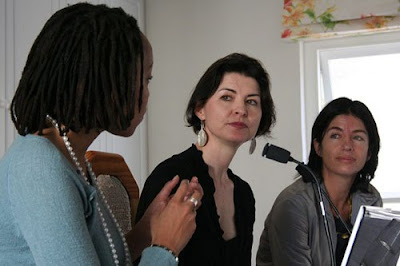 this panel consisted of literary agent (and poet) Isobel Dixon (middle) whose list of famous literary clients goes from here to not this wednesday, but next wednesday. And literary scout, Rebecca Servadio (far right). I would explain what a literary scout does, but after an hour listening to her i’m still not entirely sure. needless to say she’s one of the more impressive women i’ve ever come across, she speaks, reads and writes in half a dozen different languages and travels the world working with famous authors and publishers. short of being the queen mother herself, she has a pretty rad job.
there wasn’t much quotable funny stuff in this talk, but lots to learn.
like the fact that authors need to be published in lots of different markets. (note to self, need to get a move on there.)
and the fact that when i grow up i want to be as well spoken/travelled/put together as Rebecca Servadio, Literary Scout and International Woman of Mystery.
Toby Mundy is MD of Atlantic Books in the UK, he was in the audience and threw out these gems:
Toby Mundy (regarding unsolicited manuscripts): ‘There are more people who want to write books than read
or buy them.’

Toby Mundy: ‘The best way to make a small fortune in publishing is to start with a large fortune.’

and while we’re speaking of agents and for no other reason than to give him a shameless punt, this is my agent, another international man of mystery, Ronald Irwin. (who looks a lot like Toby Mundy in this profile pic, don’t you think?) 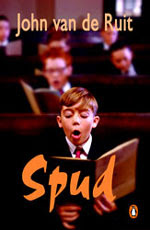 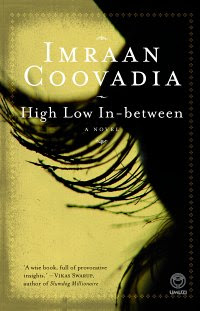 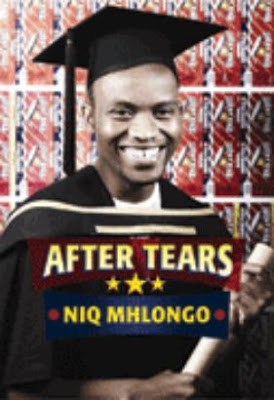 they spoke about their lives, their books, and some of the more unexpected aspects of being a famous author.

here are some random quotes from the panel.
John vd Ruit: (on starting his career as an actor) Acting is one of those careers. The more acting you do, the less you like it.
Imraan Coovadia: (on what it’s like being an author) ‘…the advantage of getting to act like a six year old, a seven year old in my case…’
IC: ‘…as with most writers, you try to put your deficiencies into your career.’
JvdR: (about Spud) ‘It started out as a doodle. It was a doodle that kind of went out of control.’
JvdR: The process is so much greater than what happens afterwards. you write and write, and you have good days and bad days and the bad days are edited out afterwards.
JvdR: (about when he started out) I didn’t know any rules. I didn’t know that you weren’t supposed to say ‘suddenly’ and i had it on every fourth page.’
Niq Mhlongo: ‘I wrote out of boredom. I had just moved to Cape Town and it was boring me to tears.’

IC: (when asked what he likes most about being an author) ‘As Shakespeare said, we’re just too far in blood to go back.’
JvdR: (talking about the main character in Spud) It’s me, it’s not me, it’s a child’s voice. I’m quite a complicated bunch of guys.
(in response to a question from the audience: do you write every day?)
IC: (with much humorous disdain aimed at audience) not today.
JvdR: for some reason people seem to think that humour is lacking in intellectual rigour. We under-value humour in this country.
Niq: ‘Stay away from me. Whatever you say I translate into books.’
Niq: ‘I’m thankful that my mother is not learned, she cannot read. so i say fuck in english in my books. It would be bad in my mother tongue. I wouldn’t be able to say it.
Niq: when i first started out and i had to do readings in public, my book is full of the word fuck and i was too scared to say it out loud, so i would just skip over it and miss the word out altogether. Then the next guy who went after me, the first word he said was ‘Fuck’!
Ann Donald (chairing the panel) to Imraan Coovadia: Your books were described as comic genius.
IC: I think i described them like that.
IC (on being a writer): ‘…you get to push and find out the limits of your mind.’
such an inspiring weekend, so lucky to get to hear what all these amazing authors, editors, bookies and publishers have to say about their processes and experiences.
oh and in other randomness, along the way this weekend i also learnt the meaning of the word contrite:

while not remorseful at all about the weekend, except for the fact that it is now over (hello monday), i will still try to use it in a sentence today. cos that’s just the kind of geek i am.

please come next year. i need more people to drink with.