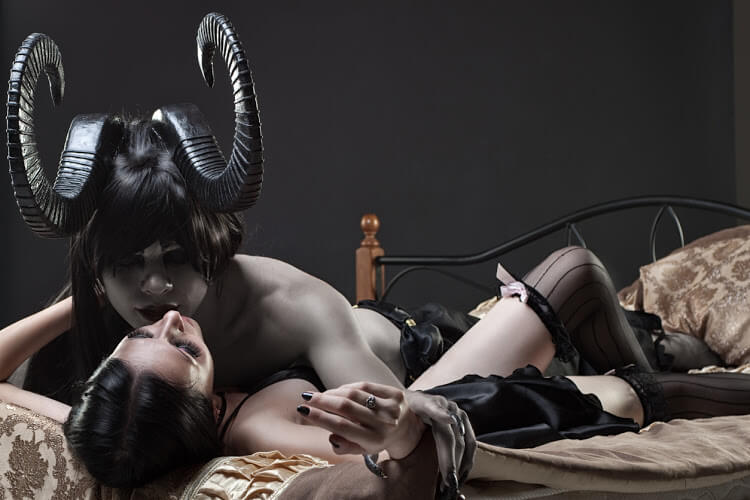 This column first appeared in The Sunday Times on 6th August 2017:

Here is the uncut version:

The term first appeared back when people started seeking out more sustainable and considerate alternatives for just about everything. Think of it as the sexual equivalent of pasture-raised beef, organic eggs and vegan everything.

I suspect they’re nervous to lay down laws because it’s a sexual minefield out there. Who’s to say what should or shouldn’t float your boat or tick your box. There are plenty of people who get turned on by all sorts of boats and boxes. So how can one specific body decide what we should or shouldn’t fantasise about? Who died and made them king cock?

The problem is, no matter how ethical something is; it will never be ethical enough for everyone. This column case in point. It’s bound to pee off someone, which is different to peeing on them, something I have absolutely no judgement about.

Of course the industry wants to work it out for themselves. But left to their own devices, what’s to say they won’t continue in their own best interests, following the money shot wherever it takes them, as has historically been the case.