I’ve never been to the Kingdom of Denmark.

But any place that calls itself a Kingdom get’s my vote. Maybe that’s just because I’m used to a Presidencydom, which is a different kind of dom.

The Danish are awesome! They have vikings, and a female prime minister, and according to Wikipedia, they are frequently ranked as the happiest country in the world. Hopefully this Danish version of A Girl Walks into a Bar can contribute to the continuation of that trend. 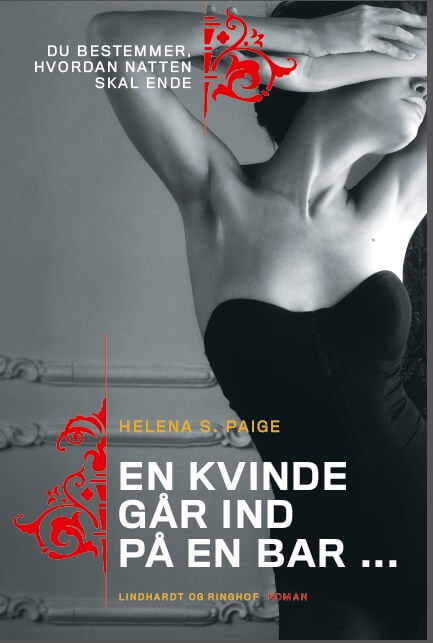 I know it makes me happy, and that’s just the cover.

Hvad mener du? I think that means ‘what do you think?’ In Danish.

Either that or ‘does your goldfish need a cravat?’