I’ve long suspected cats.
Of what? You ask.
Oh so many things.
A hunger for world domination for one.
Most of the time they’re just too aloof to be trusted.
Eddie Izzard does a great piece about cats and how they’re not purring behind the couch, they’re actually drilling for oil. Okay it’s funnier when he says it.
Anypurr…
I’m a big fan of Graham Norton, and he recently had this website on his show.
It’s a blog full of cats that sit like humans.
Here are some: 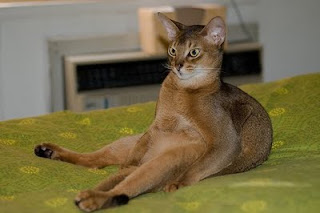 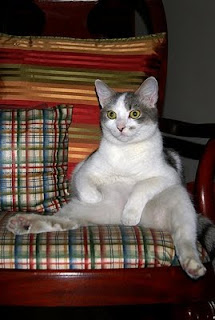 All he’s missing is a beer in one paw, and the remote control in another. 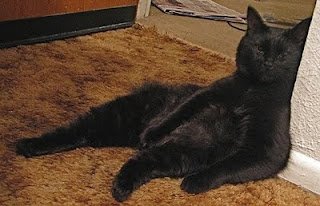 That one above is after a couple too many Johnnie Walkers. 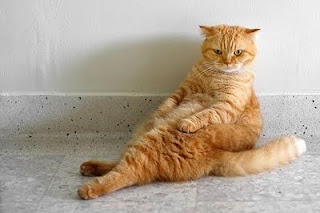 See, if he isn’t after world domination, then what? Look at those eyes! 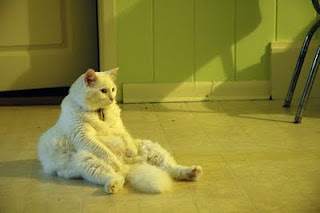 Waiting for his dinner. 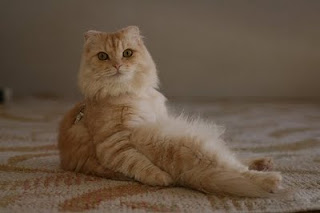 Sitting on his hands. It stops him fidgeting. 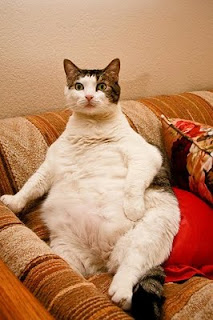 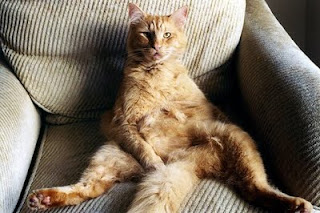