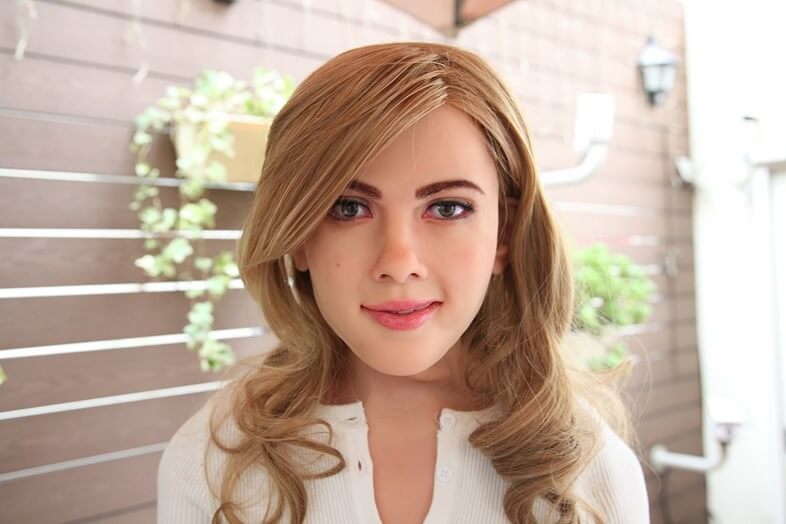 This column first appeared in the Sunday Times on 27th August 2017.

SUNDAY TIMES – SEX IN THE FUTURE By Paige Nick

Forget everything you know about sex.

Okay maybe not everything. If you have a special move you learnt this one time at band camp, remember that, it will stand you in good stead regardless of where sex goes in the future. But you’d do well to forget everything else.

Gender lines and roles have become fluid, relationships individualised to fit the participants, as opposed to age-old rituals. The choreography and labelling of relationships will never be the same again. Looking back, we were idiots to try define the word “normal” in terms of sex.

The future of sex isn’t anything like the future of vehicles. Every year they trot out a handful of crazy concept cars at Vegas car shows, and that’s the last you ever see of back seat Jacuzzis or an actual garden, complete with Bonsai trees and radishes, set behind a glass dashboard. Oh no, when it comes to the future of sex, we’re living it right this second, creating it ourselves, making it up as we go along.

In the last decade, the uptake in radical concept, futurised sex toys and robots has escalated drastically. And it’s not big pharma or venture capitalists driving the industry forward, it’s us, the people. Cyberdildonic toys pitched on crowd-funding sites have gone through the roof. Many cracking their targets in weeks.

One crowd-funding campaign for VirtuaDolls (an adult VR game controller, essentially a joystick for your penis, so you can experience in real life what you see on the screen) was so successful, the makers had to put production on hold. Their staff of three couldn’t keep up with demand. I smell other issues, but that’s their story and they’re sticking to it.

Speakers at this year’s second International Congress of Love and Sex with Robots (because that’s a thing now) predicted that sex with robots will become more popular than sex with humans within the next thirty years. And by 2050, sexbots will be marriage material.

Ethically, this raises a horde of issues. Ones we’re going to have to deal with quickly, the world is changing whether we like it or not.

We should have seen this coming. Thanks to the wonders of modern science, we no longer have to have sex to procreate, which means penises and vaginas join the appendix as the only organs in our body possibly without scientific use. Unless you count utter unbridled pleasure as a use, which we should, because clearly it is.

So no surprises that we’re now on the hunt for the most technologically advanced good times we can find. And it’s not just crowd-funding sites that can’t keep up, neither can the law.

For as little as $10 000 you can buy a sexbot that can have a conversation, interact physically and, if you have enough cash, you can customise it to make it look like anyone you want. You can include freckles, tan lines or tattoos. You can even pick what colour pubic hair you want it to have. Narcissists can finally screw themselves.

A man in Japan has built a lifelike robot of Scarlett Johansson. He printed most of her parts using his digital printer. He claims she’s not a sexbot, but confirms she’s anatomically correct, so believe what you want.

If I was Scarlett Johansson I’m not sure whether I’d be more outraged by the fact he’s made a sex doll that looked like me, or that he’s only programmed her to respond to him with coy winks, and a series of cute, complicit, coquettish replies.

Surely this constitutes identity theft of some kind? Where’s the law in all of this? What if things went sour in a relationship, and you had to get a restraining order against your partner, who subsequently got a sexbot that was your doppelganger? Some backwards countries haven’t even gotten a handle on gay marriage yet; what are they going to do when SexBot marriage pops up?

And here’s another possible future we should consider. As we immerse ourselves in this technology, imagine sexbots that are emotive, understanding, share your sense of humour, don’t buffer, and never tire of giving you a backrub, together with advancements like RealSkin™. We’d have less and less reason to have sex with actual, complicated, flawed, temperamental, fickle human beings. And so sex with a living, breathing partner would increasingly be saved for special occasions, because we’d use our sexbots to satisfy our everyday or more adventurous needs.

Then maybe, human sex would become valued and rare again. By going forward in time we might actually end up going back in time, to a world where sex is special. Something you waited for with the right person or occasion, or saved up for, like the old days.

I wonder if women will still fake orgasms in this new world? Maybe we won’t have to; and our sex robots will fake them for us.