i’m warning you.
completely absolutely totally mad.
consider yourself doubly warned.
in the big wide out there place called the internetweb, someone has a website called awkwardboners.com.

don’t say i didn’t warn you.
it’s where people post photographs they’ve nabbed of awkward boners.
like this one: 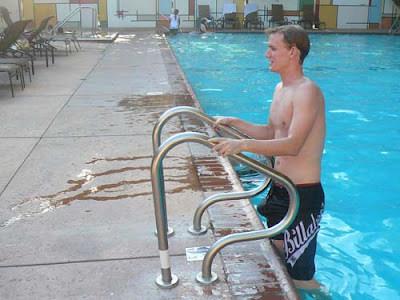 Guess the water’s not that cold

i’m not entirely sure what officially constitutes an ‘awkward boner’. the site doesn’t clarify. but i’m guessing it’s when a boner um er… pops up in an awkward or inapropriate situation. such as this one: nadal, maybe a little too excited to win. 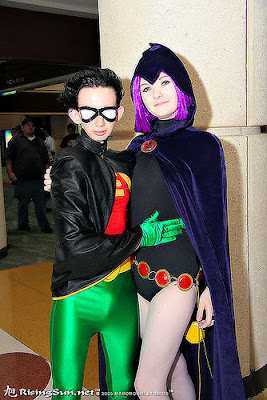 i’m guessing now everyone knows what his super power is. i always suspected wrestlers were a little um er.. awkward, if you know what i mean. rolling around the floor together in one piece unitards getting hard ons. hello. 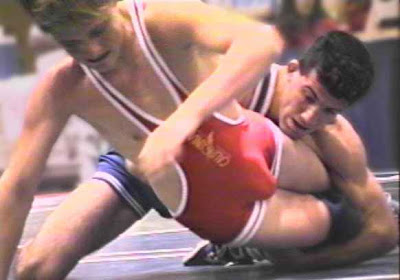 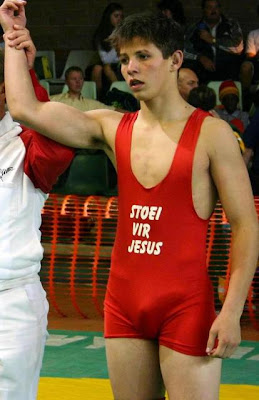 this wrestling team somewhere in eastern europe wrestles with jesus on their side, and are aparently generally unbeatable in all competitions (except the not-getting-a-boner-while-rolling-around-in-spandex-with-another-guy competition). 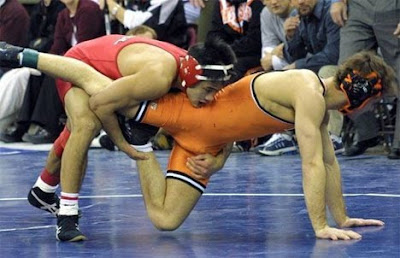 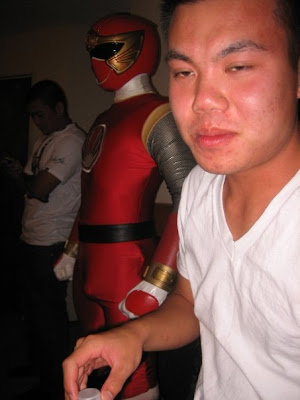 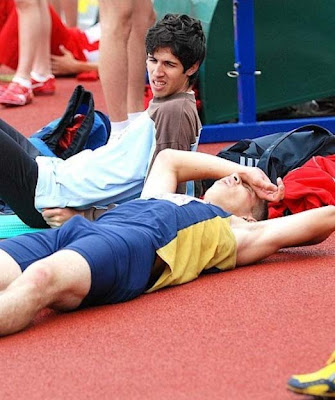 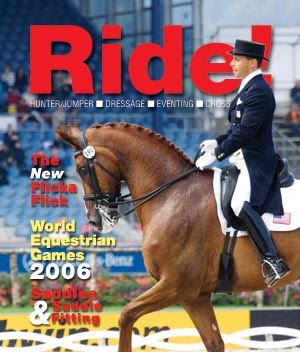 altogether a little too excited to be on the cover of ‘Ride!’ magazine. was the editor blind? (you know what causes blindness, right?) 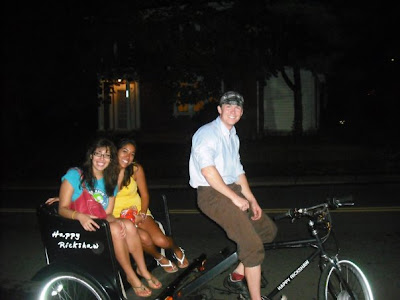 a rickshaw ride with a happy ending anyone?
maybe that’s why those girls are both grinning so much. more excited wrestlers.
and i think that’s more than enough awkward boners for today. particularly if you haven’t had your coffee yet this morning. ew, i feel kind of dirty now.