ok, it’s a rainy weekend, so i’ve got movies on my mind.
and chimpanzees who can do handstands, but that’s another story.

possibly one of the funniest movies of all time. particularly when you’re so stoned you mistake your fingers for nik naks, because somebody thought it was a good idea to pull out a bong one friday afternoon some years ago. not that that happened to me, i’m just saying. 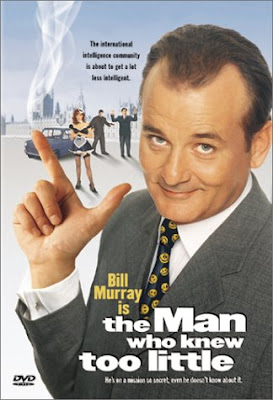 there are so many classic quotes in this movie, but i’ll just pull out two of my faves. maybe ‘the bastard’, ‘mr hollywood’ or ‘the evil genius’ can help me out over here, cos i don’t remember them word for word. or maybe they just won’t say anything and they’ll carry on pretending i’m still not rocking the casbah over here all by myself, goddammit! 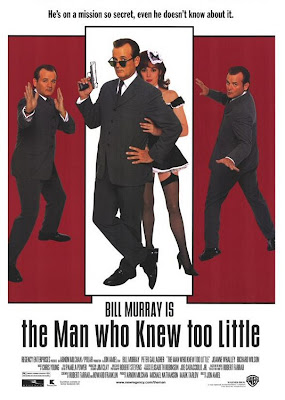 and they say things like:
“on the one hand i have a gun. on the other hand i have five fingers.”

or maybe you had to be there.