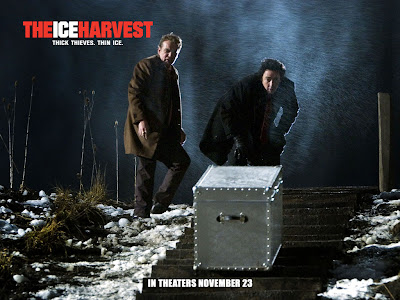 this one comes from a fricken cool movie – the ice harvest, released in 2005.
it’s got john cusack, randy quaid, billy bob thornton and oliver platt who’s drunk through 95.5% of it. what more could you ask for in a movie?
it has a series of awesome quotes. my favourite is this one:
“Vic (billy bob): You’re dead, Roy. Don’t just stand there pretending you’re not.”
here’s another gem:
Vic: He actually threatened to shoot Gladys if I didn’t tell him where the money was. But I think he was counting on a level of commitment and affection between her and me that just simply wasn’t there. 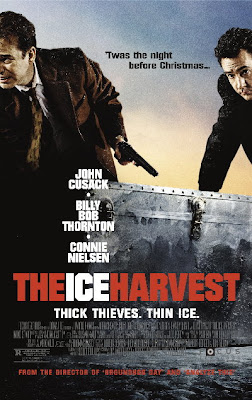 hey ‘bastard’, ‘evil genius’ and ‘mr hollywood’, thanks for all your awesome movie responses and opinions. fucking hell, it’s like the special olympics with you three.