Writer and Vagabond, Jason Mykl Snyman and I write a monthly column in The Times. We pick a subject and then nitpick at it from a She Said (me) and a He Said (Jason) point of view for a couple of hundred words each. It’s a fun little column. They usually cut it to shreds and knock out our favourite jokes before going to print, but we enjoy writing them and chatting about what to write about next, so we keep on going.

Some months we even miss it when it goes to press. That’s what happened in December, when we wrote about arguing, but I’ll let Jason tell you:

“In case you missed it (because we certainly did) – In the 5th of December edition of THE TIMES (apparently) South African Author Paige Nick and I spoke about exes who get stabby, how women speak an average of 20 000 words a day, which is way too much – and trigger words like relax, chill, ironing and whatever her mother’s name is.

This article was a work of genius, and nobody read it.

But we got paid.”

On finding myself in my first long-term relationship in almost two decades, one Wednesday night in 2016, I Googled, ‘how should couples fight?’

We don’t fight daily, and I never have to tell the people at work that I have a black eye because I slipped on a banana peel, or anything like that. But when we do fight, I feel like we’re doing it wrong. That I never get my point across clearly enough, and he never says what he really thinks.

No surprise, Google didn’t help. Because there are no answers.

Research that I’ve just made up, because I’m sure it’s true, shows that all couples have the same one or two arguments over and over, just with a slightly different subject every time. So if I was just better at arguing, surely we could solve the core issue and then never have to roll our eyes at each other again?

But we can’t solve this, because men and women approach fighting differently. It’s like rocking up at gun fight with a pair of chopsticks and then wondering why it’s such an uneven match.

Women have more words at our disposal. We speak on average three times more than men, averaging around 20 000 words a day, while guys are stuck with just the one word and a pair of fists, and the word is less a word than a grunt.

Plus, women are like elephants, and I don’t mean fat in the thighs. We remember tiny details of past offences. And we’ll pull them out of our mental filing cabinet and use them against you at any given moment. Whereas men are more like goldfish, in that they fart in the water. Also their memories work differently, so they can’t counter with something you did wrong six months ago. Instead they do the only thing they can think of and pull out the PMS card. Or they make the fatal mistake of telling you to ‘relax’, or ‘chill’. Two words guaranteed to have the exact opposite effect on any woman on the planet, particularly one with PMS.

I once dated a girl who stabbed me in the gut with a pen. We’d been fighting about the correct way to make Caldo Verde soup. I still have the little white scar, just below my solar plexus. I like to think otherwise, but I’m pretty sure she was aiming for my heart.

Fighting with another man is simple. You punch each other’s faces and try to maim one another as best you can, and afterwards, who knows, you might just go for a couple of beers and forget the whole thing.

Women who fight with each other… Now, that involves years of backstabbing, rumour spreading, social exclusion, the occasional hair pulling and merciless public ridicule until one of them develops an eating disorder.

I don’t have a great fight record. I’ve sprained my ankle tripping over a table during a bar fight and I’ve been thrown into a car windshield by a dwarf and his wife in a petrol station parking lot bust-up. I’ve lost a fight to my car seatbelt and hit my head open with the door. I’m not much better at arguing with girlfriends either, or else that Caldo Verde would have come out perfect, the way I intended it.

I know that calling your girlfriend by her Mother’s name during a fight is just the greatest and funniest way to escalate the situation beyond repair, and I know that any woman who isn’t afraid of mice has a mean right hook. There’s no such thing as winning a fight with the girlfriend. You don’t get the last word. Any last word is just the beginning of a new argument.

I’m not big on emotional warfare, so I prefer to avoid these tumultuous situations altogether. Right now, as I type this, my left hand is completely stuck in a Pringles can. This is who I am now. I’m tired of fighting.

But of course, so long as men are men and women are women, there will be fighting – even if it’s about who has to sleep in the wet spot. 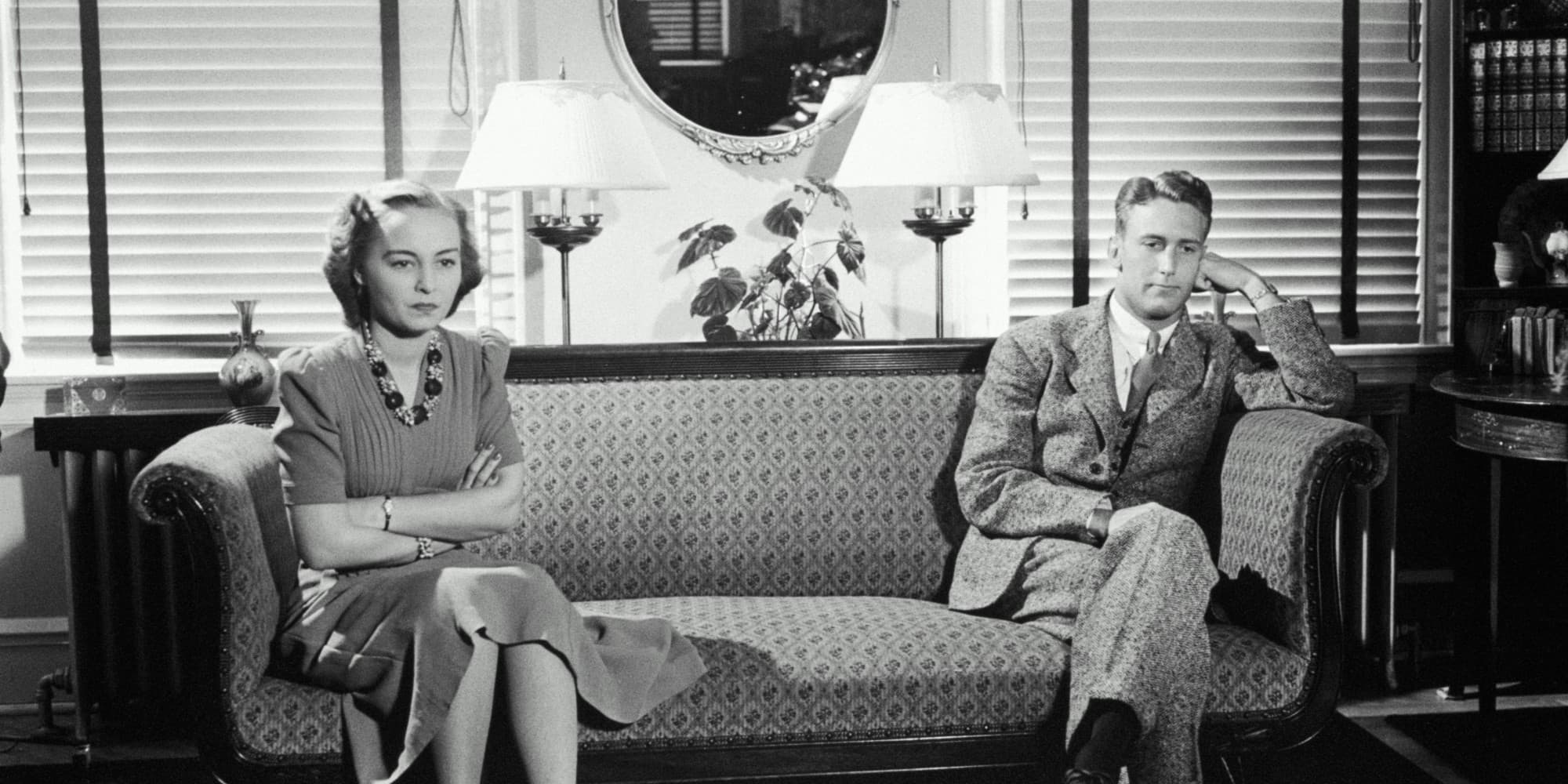