Allan Gray "Legend" – behind the scenes

thought i would put up some behind the scenes shots from the making of the new allan gray television commercial, ‘legend’.

here’s the commercial itself:
and here are some pics from behind the scenes. 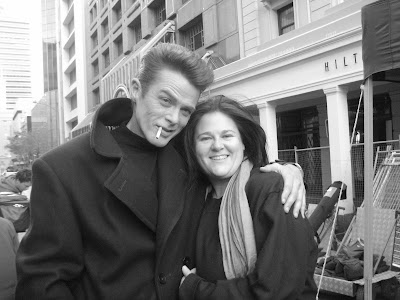 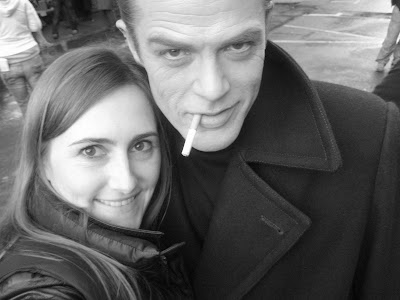 my art director karin ‘the critic’ and jd 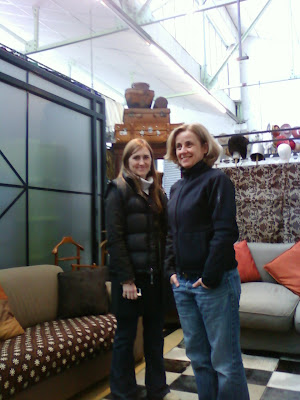 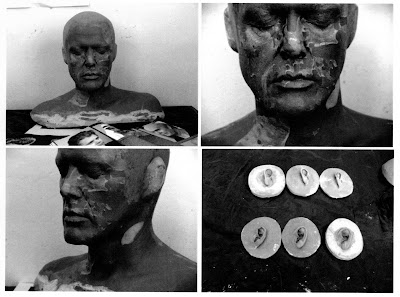 we focused on ears, jaw line, new lips and nose. we experimented with half a dozen different prosthetic pieces, styles and techniques before we found the right combination that would look believable. then to compliment the prosthetics we had dental pieces fitted to fill out his mouth and compliment his different ages. 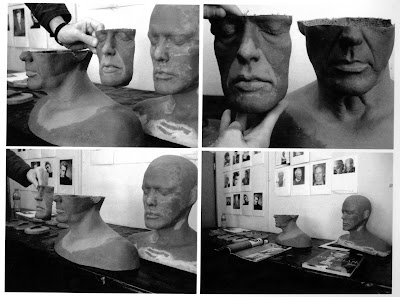 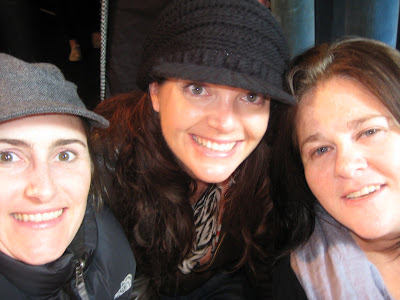 laurel over here in the middle, part of the unbelievable client service team on the job, together with bobbi who is here below with the legend himself: 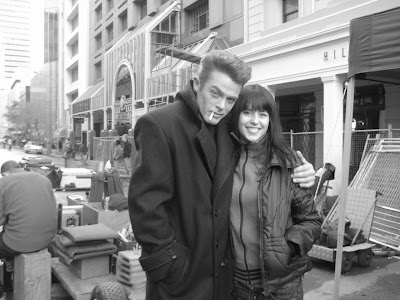 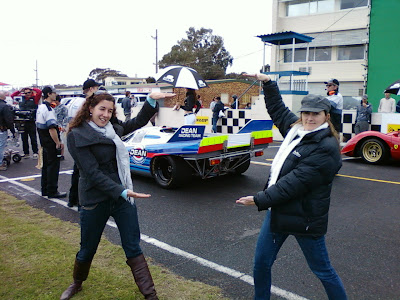 for all you metal heads the cars we used on the racing track were a P4 Ferrari and a 917 Porsche. worth about 30 million dollars in the real world. and on the left, that’s awesome member of the allan gray client team, annelize and karin, helping frame up for keith. 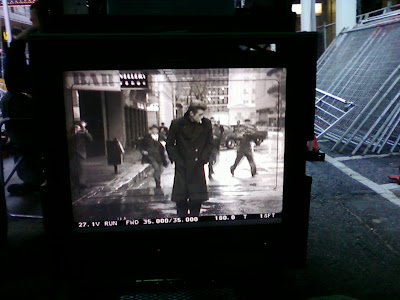 new york scene off the monitor 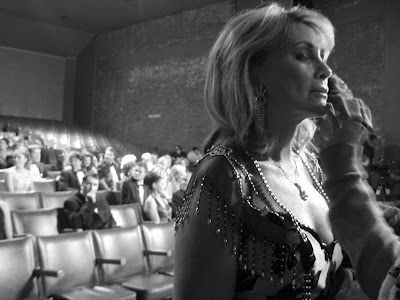 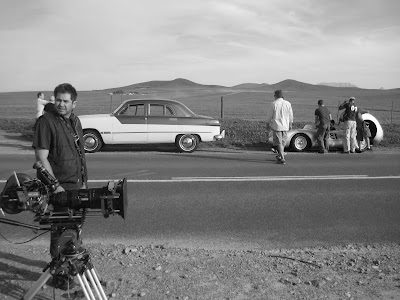 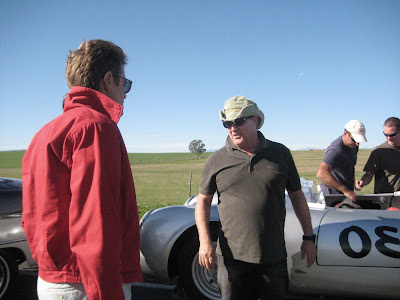 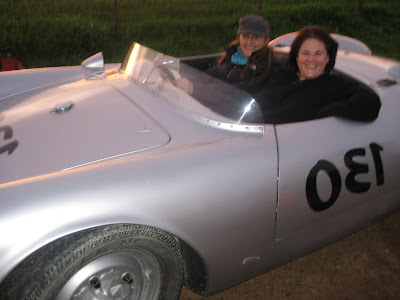 there were only two replica 550 RSK Porsche Spiders available to us for use in the accident sequence. the one we ended up using was a right hand drive, which we recreated as a left hand drive by flipping the entire shot, which meant all the decals and number plates had to be put on backwards. there were only 28 or 30 these ever made. 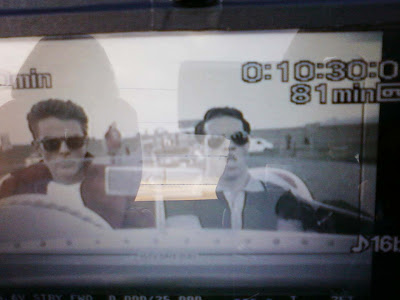 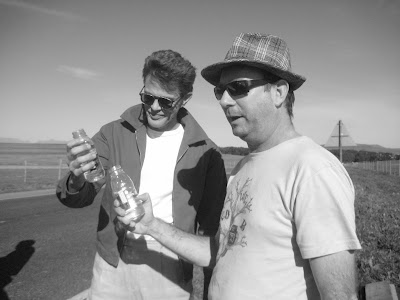 Alistair King and jd discuss the merits of water vs scotch. scotch wins. 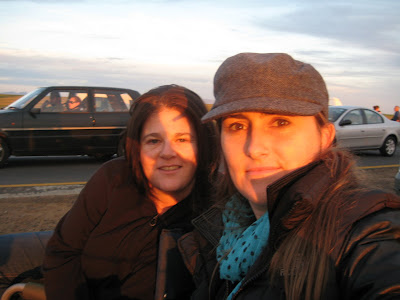 8 hours on the side of a highway, ah the glamorous world of advertising. 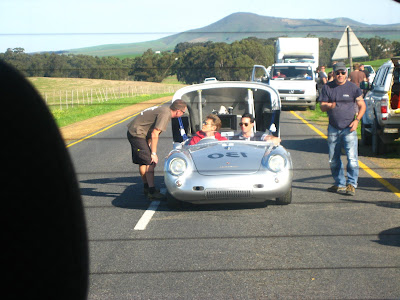 3 responses to “Allan Gray "Legend" – behind the scenes”