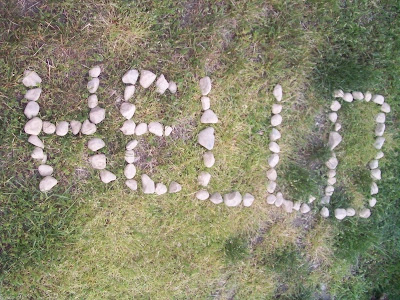 hello and welcome new follower, nick the greek (his blog, my bizarre world, is here).
speaking of being stoned, i saw an interview with Eddie Izzard the other night (what a legend). anyway he was talking about this bit he does in his new show -he somehow discovered this group of marrauding assassins who live somewhere in the middle east. anyway, as well as being assassins these guys also spend rather a lot of time growing (i assume smoking) and selling hashish. so much so in fact that they are known as hashshashins. true story.
although as eddie said, due to the pacifist nature of your typical stoner, he’s not sure how much assasinating these hashshashins would do, unless they’re trying to protect the local mars bar factory or something.
wahahahahahahahahha *breathe* wahahahahahahhahaha
s’true’s bob. the article is here on wikipedia.
eddie for president.

2 responses to “a stoned hello”