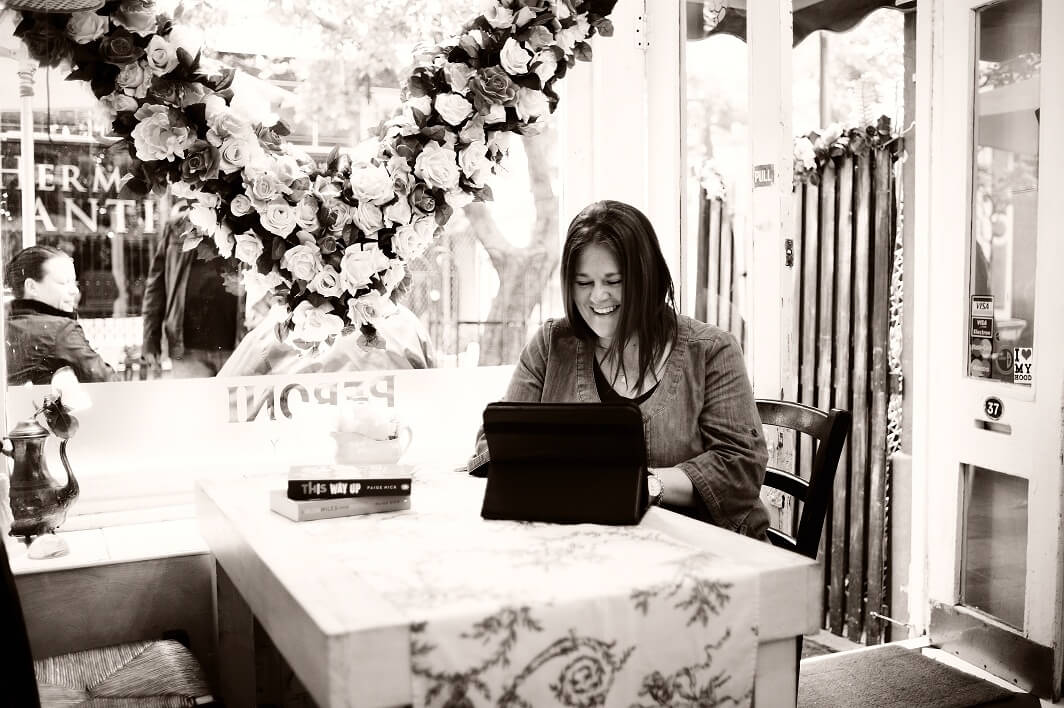 Happy Monday everyone, well the royals are having a baby, that’s not news. But what will they call the little bundle, that is the question.

According to London, The Royal Baby is due in July. By my maths that gives Will and Kate just over five months to decide what to call it. That is if they have any say in it at all. I wouldn’t be surprised if the second the child is born they receive a memo from The Queen informing them what they’ll be naming it.

And it will probably be something along the lines of Eustace, or Gwendoline if it’s a girl, or Lucy or Harold, if it’s a boy. Historically, the royals haven’t been great at naming their children. It’s all that history and culture they have to adhere to, all that cobwebby tradition and custom they’re steeped in. Just ask Fergie’s two girls, Beatrice and Eugenie (if you can hear them over the sound of their hats), they know all about it, poor dears.

It’s a musty problem. There are just so many Herbert’s and Augustus’s and Matilda’s and Leopold’s who need to be honoured, and that’s only on Will’s side of the family. Kate must have great aunts called Bertha that she really needs to honour too.

Fortunately royals are known for racking up the middle names. That’s because they can afford more than just one. Will is actually William Arthur Philip Louis, so that should help when they’re trying to please everyone while naming the royal rug rat. Although they have to watch the order they go for. While everyone wants a future King or Queen named after them, nobody wants to be the Wally coming last, left wondering if the child was named in order of preference, importance or heaven forbid, wealth. Throughout history wars have started over less.

On the upside, Royalty don’t have any use for surnames, which is a relief. With all those middle names needed to appease the dukes, duchesses and lords, if there was a surname that had to go on the end there too, there wouldn’t be enough room for a signature on a traveller’s check.

The pressure is really on for the royal newlyweds. Bearing in mind that whatever they name the poor sprog, it’s going to have to be fitting of a future King or Queen. And it’s going to need some longevity too, as it’s bound to shoot to the top of every most popular baby name list for at least the next eternity, or until Posh and Becks squeeze out another baby.

The bookies in London are going crazy over this, with people clambering all over each other to bet on the sex of the baby and what name they’ll go with in the end.

One betting company reported that the most popular names so far have included George, Victoria and Diana, followed by Elizabeth, Charles and Philip. And another bookmaker has Brittany coming in at 500 to one, and Chardonnay at 250 to one.

Personally I think the royal couple should think out of the box a little on this one. They’re young, hip and cool, maybe it’s time they shook things up in the royal court.

Hey, if the royal baby is a boy they could call him Prince. Then everyone would have to call him Prince Prince. And then when he hits his rebellious teenage years he can call himself, The Prince Formerly Known As Prince.

Other themes the Duke and Duchess of Cambridge could consider when deciding on a name is something technologically friendly, those seem to be quite hot right now. There’s Gwyneth Paltrow’s daughter, Apple. And did you know that there are more than 47 people in America named ‘Lol’ right now? I think King LMAO, or Queen RT has a certain ring to it.

So that’s the royal baby name sorted, which only leaves one thing left to debate. What are the odds it will be born with red hair, and if so, can a ginger be a King?