A menagerie of curiosities

I’ve tried to collect things over the years. When I was young, somewhere between a child and a teenager, I collected shopping bags. Perhaps it was a subtle hint at the love of advertising and design that was still to come for me.

Family and friends would bring back gorgeous bags from overseas and I’d prestik them to my bedroom walls. 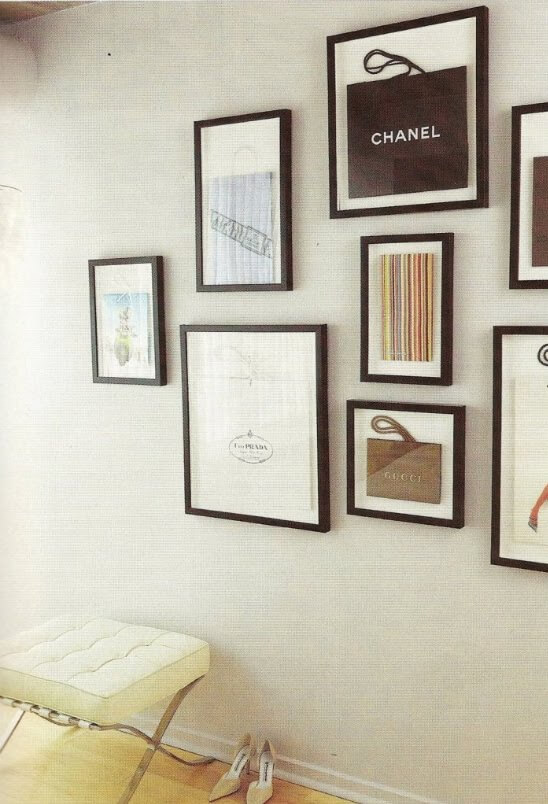 Not quite as stylishly as that, but you get the picture.

Later I tried to collect tea cups, but ended up collecting more dust than anything.

And now I have my menagerie of curiosities.

I’m not sure how it started, but I think it was with a set of small bronze hear-no-evil-see-no-evil-speak-no-evil monkeys bought for me by my sister as an in-joke (growing up my brother had a set on his desk that we both always coveted). And slowly it became our thing.

She lives overseas so we only see each other once or twice a year at most. And she buys them for me, one at a time, as little keepsakes of the time we spend together.

They live in their motley crew on my desk. Sometimes I move them around so they don’t get bored of each other and so that the big ducks can chat to the pigs for a change. And the kitten with the ball of string can hang with the monkeys.

This year I got a new addition. It’s a little duck of sorts, and it seems to be getting along with all the others swimmingly.

* Have you read The Hare with the Amber Eyes, by Edmund de Waal? I like to think of them as the Western world’s version of Netsuke.

** Don’t worry, I’ll get back to writing smut and nonsense before New Year.

3 responses to “A menagerie of curiosities”