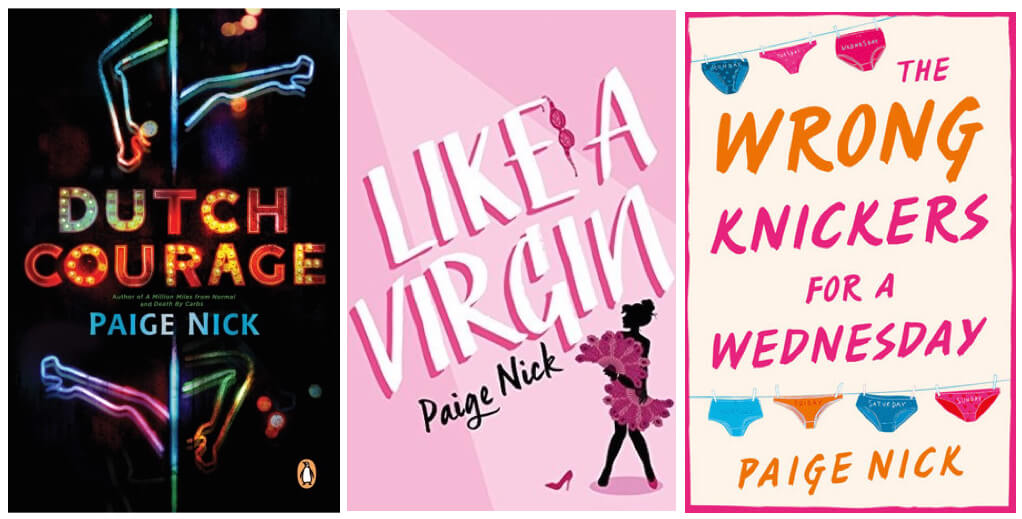 A funny thing happened to me on the way to getting published.

Incredible agent and selling machine, Oli Munson of AM Heath, sold Dutch Courage to Penguin SA. And to Harper Collins in the UK, who scheduled it for digital release in April 2016.

Covers and titles are tough for an author. Well for this author in particular. I’m in the ad industry, so I have a strong visual aesthetic (read: opinion).

I don’t know which is worse for a publisher, an author with design experience, or one without. Just about all my covers have been torture.

The amount of influence an author has on their cover depends. Generally, the publisher presents a few options to author, there’s some discussion and tweaking, and on (rare) occasion a second round of options. The author gets a say, mostly, but not entirely and sometimes not at all. Publishers have research and strong opinions on what sells and what doesn’t sell.

I instantly LOVED the SA cover of Dutch Courage by Penguin SA. Which is a first for me. We did minor tweaks and sent it to print:

(PS: you can buy this book here)

Harper Collins UK changed the title to Like A Virgin (They wanted to change my name too, but that’s another story for another day). I liked the new title. But the cover wasn’t as easy.
I didn’t love it. I didn’t even like it. They did. We negotiated some tweaks. I still didn’t like it. In the end we agreed to disagree, and off it went into the world. You can’t win ’em all:

Cut to July. An email from Harper Collins. By now, the full team I’d worked with on the original edit, cover and launch had left, some already replaced twice. No surprises, it had been over 18 months since they bought the book and publishing is fast-moving. When I read the email I wanted to vomit. Sales of Like A Virgin were tragic. Worse than tragic, dismal. Wait, worse than dismal, pathetic… wait… worse than pathetic… you get my drift.

Mistakes had been made, they said. I waited for them to say a polite but understandable farewell to me and my dreams.

I was wrong. They said they believe in this novel and they’d decided to give it a new title, a new cover, and another shot.

Introducing The Wrong Knickers for a Wednesday. launching in the UK today.

Whoever said ‘you don’t get a second chance to make a first impression’ never had a ballsy, ethical, can-do publisher.

One book, three covers, three titles. Which is your favourite:

PS: Dutch Courage/Like A Virgin/The Wrong Knickers for a Wednesday is a book about what’s left behind when your clothes come off. It’s set in a strip club in Amsterdam, where all the strippers are celebrity impersonators. Some say it’s smart with a heart (coined by genius editor, Helen Moffett). Which I think is a cute, rhymey description that sums it up nicely.