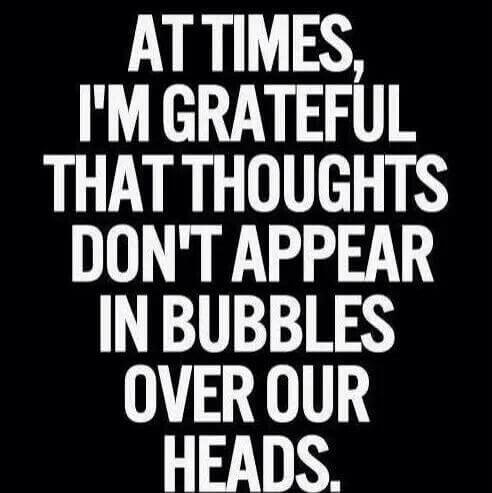 Morning team, don’t forget to do your stretches.

As much as it pains me, I can’t not, not write about this. I know that’s a triple negative, but sometimes you just have to say no. A friend on Facebook posted a news piece about a seventy year old Australian man who inserted, wait for it, a ten centimeter fork into his penis.

He was doing it in an attempt to find sexual pleasure. Instead he found an emergency room, and then shortly thereafter a general anaesthetic, the craziest x-ray you’ve ever seen, lots of lubricant, and a write-up in just about every medical journal known to mankind.

The thing is, just because we have an idea, doesn’t mean it’s a good one. George Michael will attest to that.

It’s not that the quality of our ideas as a species has degenerated, they’ve been extracting things as varied as toothbrushes, light bulbs, thermometers and even five cent pieces from different parts of people’s bodies since the beginning of time, and the pet rock was invented decades ago.

The problem is that now more than ever, anything is possible. Fifteen years ago, if you came up with the idea of a mechanical rotating fork for eating pasta, or a girlfriend-shaped pillow, your friends would have just laughed and told you to pass the Dutchie to the left hand side. But today, chances are someone in the room knows someone who will be able to make your prototype anti-fart blanket, or is willing to invest capital in your three-way straw.

So now people everywhere are just saying the first crazy idea that comes to their heads, and next thing you know, it’s a thing.

Or better yet, they’re creating an app out of their ingenious idea, which will ‘take the world by storm’ and ‘make them multi-millionaires’. Apps are huge these days.

In fact, here’s my prediction; in a few years’ time, there will be an app for absolutely everything you can think of. Don’t feel like washing your hair? Don’t worry, an app will do that for you. Can’t be arsed to change your undies? No worries, haven’t you heard about knickerbotter, the underpants changing app? All our faculties will shrink with underuse, except for our thumbs, which will grow bigger and more powerful, until they take over our entire bodies.

I just came across a break-up app. You download it onto your device, and with a couple of taps on a series of super-simple icons, you can select whether you want to break up with a guy or a girl, whether the relationship was serious or casual, and what your reasons for the break up are: did you lose interest, find someone else, or simply get eaten by a bear? Once you’ve filled in all the fields, the app sends a really long-winded and elaborate break up text to your new ex.

I break up and get broken up with a lot (that’s what happens when you’re terminally single at my age, which is old enough that I’ll muffle it into my sleeve when I tell it to you.) So I can say this with experience – a break-up app is a terrible idea. Surely if you’re dating someone, the very least you can do is dump them to their face, or if you can’t find the words, use interpretive dance! At least that has some entertainment value for the dumped, so they can smile through their tears.

Fortunately not all the app ideas being dreamed up these days are bad ones. A couple of guys in South Africa have invented a Beer Drone. It’s a flying robot which delivers beer directly into the hands of festival or concert goers. You simply place your order using the app, which you download onto your cell phone. The system picks up your location, using GPS, and a miniature helicopter-like robot is deployed to fly over everyone’s heads and drop a beer from the sky, into your lap. They put it to the test successfully at Oppikoppi this year, and rumour has it that Mumford and Sons have asked to see the prototype for potential use at their concerts.

A company in Philadelphia is using similar technology to deliver dry cleaning. And a few Domino’s Pizza branches in the states are testing drones that deliver pizza. Stay tuned for an app that curls your hair just by looking at it, an app that wipes your butt for you, and an app that turns your cell phone into an iron. I get the feeling that these days, all it takes is enough cannabis, a dream, and a developer, and anything is possible.