Every day is a school day.

Until yesterday, I did not! 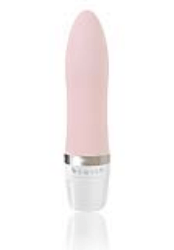 Well, come to think of it (she said come), that does kind of make sense!

Thanks Whet, for the lesson.

And here’s another cool snippet of info that came (he he he, again, so childish, sorry) from Whet’s facebook page: