What does Sterie Stumpie have in common with a llama?

Morning party animals. Here’s yesterdays column from the Sunday Times. If you’re reading this with a two-day hangover, then welcome to Silly Season.

For my sins, I’m writing this column with a hangover. Expect spelling errors, drooling, a chocolate Sterie Stumpie, and a lot of self pity. Ah hello silly season. For the next couple of months, if you wake up with anything less than a missing phone, loser’s guilt, vague memories of an argument with a taxi driver, an empty wallet, a llama in your back garden and a criminal record, you couldn’t have had a very good night out.

The New York Post just reported on a group of toasted French chaps who stole a llama named Serge from the local circus and led the surprisingly agreeable animal on a late night tour of the city’s tram system, posting llama selfies all over social media and creating a pretty easy-to-follow paper trail in the process. That must have been the easiest crime the French police have ever solved, as they ate croissants, drank café and twirled their moustaches.

Reports claim le lads originally wanted to steal a zebra, but Serge the llama was more cooperative, unlike the tram conductor when he discovered Serge didn’t have a ticket.

Drinking does terrible things to our judgement, just look at the sales figures of street meat. Sober you’d rather eat sawdust than a boerie roll or ‘shwarma’ from a street vendor, but six brandy and cokes in and suddenly it’s a delicacy.

At this point I’d like to regale you with a story from last night of some wild shenanigans, but it hasn’t all come back to me yet, so instead I’ll tell you about my friend Clive.

A few years ago, back when we were still idiots, Clive drove home innebriated at three in the morning. He lived in one of those gated communities and by some miracle he managed to make it all the way to his driveway in one piece. Then he sat pressing the remote control for the garage door repeatedly, trying to get it to open. Until his wife knocked on his car window in her gown, less than impressed, pointing to the house next door where the garage door was opening and closing constantly. Shame. Even sober all those houses look the same.

He shouldn’t feel too embarrassed, in 2012 a video on the net went viral of a woman at a music festival who was so wasted she first got into a fight with a tree, and then tried to have sex with it.

There will still be much backwardsing and forwardsing, but it’s highly likely that within the next year or two, alcohol advertising will be banned in South Africa. It’s the government’s attempt at curbing alcohol abuse.

I’m not commenting on whether I think the proposed ban is a good idea or a bad idea, I’m not sure my inbox could handle the abuse either way, let’s just get comfortable on the fence and say it’s an idea.

Will an advertising ban address alcohol abuse? It’s an impossible question to answer. Hard drugs like tik are huge in SA and they aren’t advertised anywhere. So to the next question, will an advertising ban address my alcohol abuse? Probably not, but the trick as we stare silly season drunkenly in the face, is to remember that every night out doesn’t have to be a contender to be adapted for the screenplay of The Hangover, part 5. Please be safe out there. 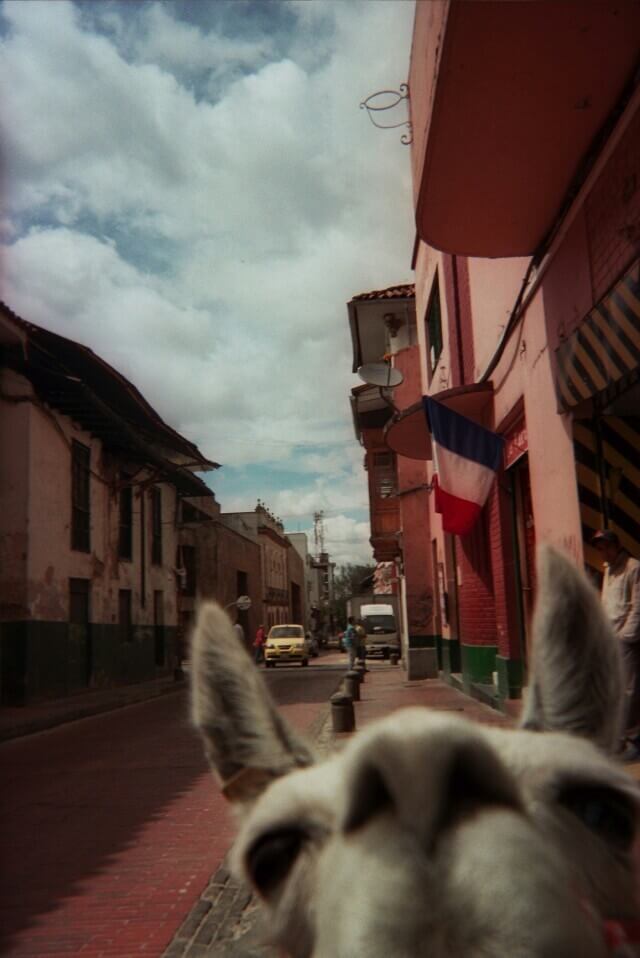 One response to “What does Sterie Stumpie have in common with a llama?”