passive aggressive notes dot com is an awesome website. i love it.

‘painfully polite and hilariously hostile writings from shared spaces the world over.’
is how they describe their site.
according to the ‘about’ section on their luffly site, they recognise that many of the notes they post aren’t strictly speaking actually legitimately passive aggressive.
it’s more just a bunch of freakish malcontents whinging and cursing.
i love the word ‘malcontent’ it’s just so… malcontentious. know what i mean?
here are a few funny ones: 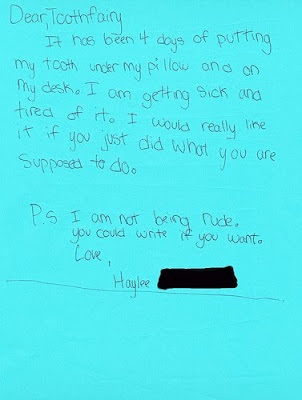 Dear Haylee,
it’s cute when you’re a child. but trust me, when you turn 40 and you live alone, bar 17 cats, that attitude’s not going to be so attractive. 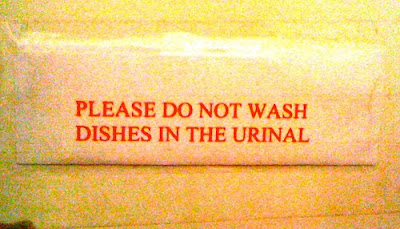 um really? people do that? no, they can’t! but they do? really? oh my goodness. my brain struggles to come to terms with that.
although i once lived in a huge apartment block in Roeland Street in Cape Town. it had this cool gym, pool and sauna on the rooftop, and some students living there had a braai on the sauna coals one night. they braaied (barbequed) chops. true story. literally they were a bunch of chops and a dop. 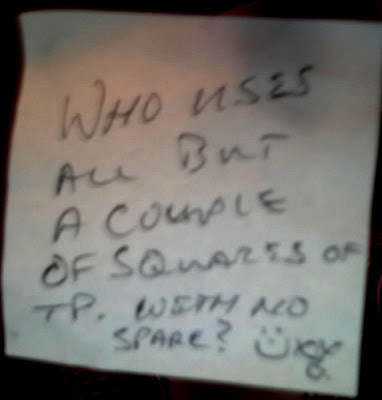 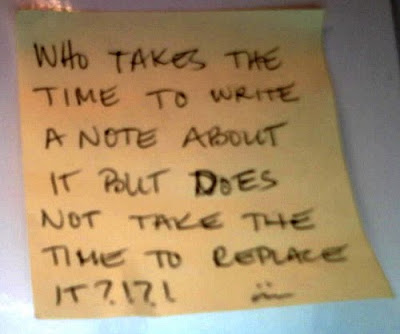 but more importantly who writes their angry note on a sticky? i always run out of space and am forced to crumple it up and start over, and by then the anger has somewhat abated. 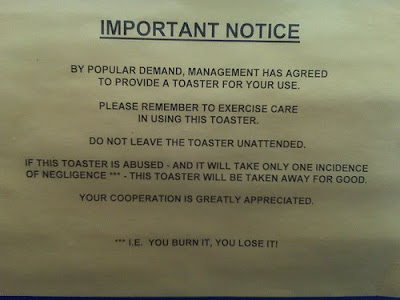 you heard the man. you do not leave the toaster unattended. you take it with you where ever you go. are we understood? 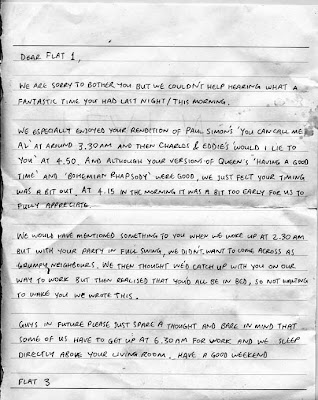 not sure if you can read this. but if you can, it’s a gem.
(apologies for the tease if you can’t read it, sorry for you though, it’s a goodie.) 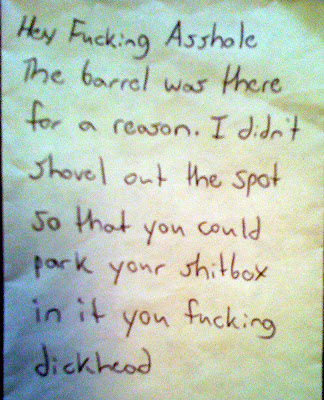 to me that one is less passive aggressive, and more aggressive aggressive. man i love it when people are really offensive and swear a shit-load in a note. it just racks that humour up a notch. 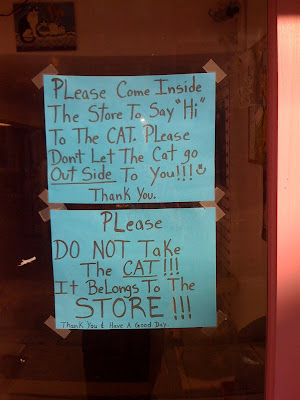 i like that – if you say; ‘thank you and have a good day’ after you’ve given someone a bollocking, they may still like you – even though you just shat them out. 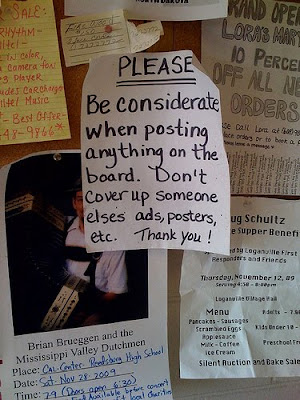 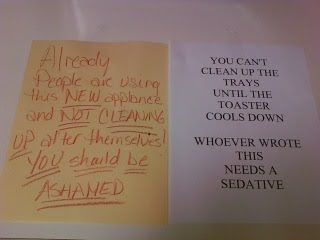 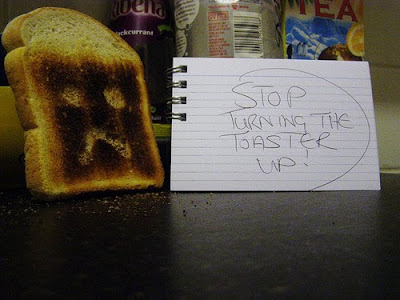 it’s taken me 35 years to learn this – but i think people clearly feel obsessively passionate about two things in this world; toasters and air conditioning. i’m not sure why, it’s just one of those things. 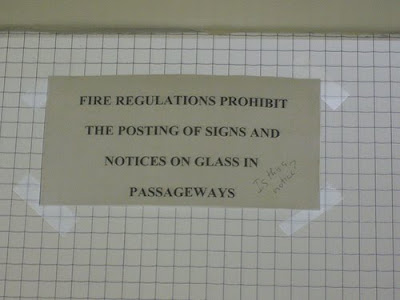 swing by their site if you want to see more. they’ve also brought out a book. 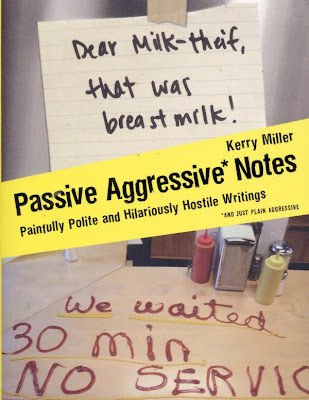 i think the strongly worded letter/note/sticky is sadly underused these days as a means of communication. i think i’m going to write to someone and complain about that.

Previous post
time to get naked in the shower with a guitar
Next post
kids, not that bad if you ignore the snot.