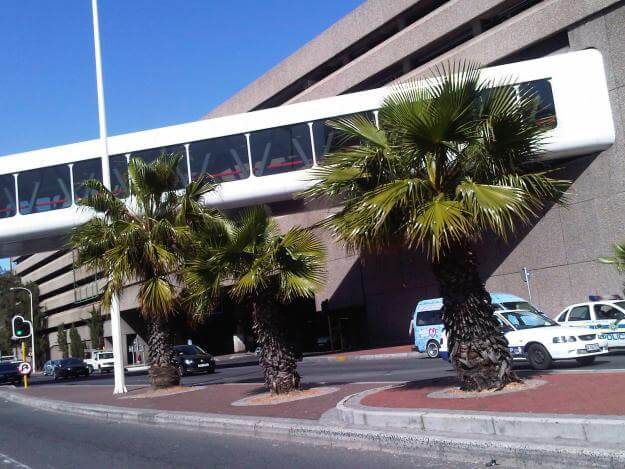 The thing that strikes me about drugs and alcohol is that they abuse the immediate family of the abusers more than the individual.

I was driving to work at about eight the other morning. Past the Golden Acre, where the busses meet the city.

Stopped at a red light, I saw a toddler of about four, hanging out on the pavement, playing with an old bicycle tyre. Around her four adults, presumably her parents among them, were in various states of collapse. She played around them. One of the men, perhaps her father? An uncle? A family friend? Staggered to his feet, stumbled around for a few seconds then collapsed again, smacking his head hard against the wall on his way down. She watched.

A child’s life was being destroyed in front of my eyes.

If you’d like to add your voice to the Cape Town community and help deal with the substance abuse problem that affects the city, you’re invited to share your own story.

3 thoughts on “I have a drug problem”