Do you have a high Q?

First of December? You’re shitting me. Really? Wowzers. Have a great week folks, cos they’re coming at us fast and furiously. Here’s yesterday’s Sunday Times Column. 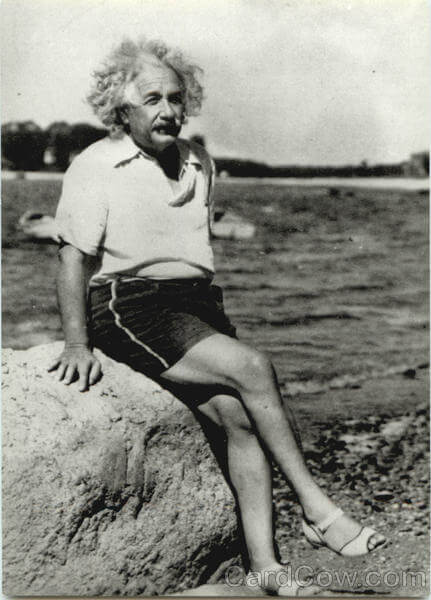 DO YOU HAVE A HIGH Q? – By Paige Nick

Ever wonder how smart you are? I’ve always avoided finding out, in case I was disappointed by the answer. Tests have never been my strong point. I made it through matric, but only because lower grade was an option. I like to think my lukewarm results were less a lack of intelligence and more a surplus of fun, divided by a deficit of focus.

The IQ test has been considered the gold standard in measuring intelligence since it was invented in 1912. But how do you measure smarts when they come in so many different forms? There’s fluid intelligence, which is problem solving using reasoning, and crystallized intelligence which is based on education and experience.

Professional IQ tests usually give a score, and then break that down into the individual’s particular strengths and weaknesses. Things such as age, socio economic factors, and, to a small degree, parents IQ, are also taken into account. Gender used to be a factor, but that fell away when men realised women would bliksem them if they even hinted we aren’t mentally equal.

According to complicated algorithms someone with a very high IQ must have formulated, they say 95% of us score between 70 and 130. Less than 1% rank between 145 and 159, while 160 – 175 IQs are considered extraordinary geniuses.

So I decided to see how I stack up. I could have saved myself the time, trusting an IQ test on the Internet probably proves I’m of below average IQ.

I chose www.iqtest.com out of the thousands of tests on the net, because they have the most legitimate url. I refuse to be the idiot taking the test they offer on doyouhavemonkeybrains.com.

Of course I’m no dummy (at least I hoped not, but time would tell), so I was prepared to spend twenty minutes doing the test and then at results time, be diverted to the page asking for my credit card details first.

Fortunately at the end of this test they email your results for free, but also generate ‘your complete personal intelligence profile’, which can be accessed for $19.95. I went for the free take my IQ and run option. But I’m pretty sure they’ll sell my email address to a third party and make their twenty bucks that way instead. These people know from smarts.

Before taking the test you do a practice run of three warm-up questions, for example; ‘Two ducks and two dogs have a total of fourteen legs.’ True or False?

For the actual test you have to work mentally (no pen or paper), and answer true or false to thirty-eight statements. If it takes you more than twenty seconds to answer each question, or if the whole test takes longer than thirteen minutes, your score is lower. Half the trick is staying focused, thinking quickly, and not checking your email or Facebook for fifteen whole minutes.

Of the thirty-eight, I counted seventeen questions that relied on mathematics, eleven based on word play and ten measuring reasoning and logical thinking.

Wait, there’s got to be more to intelligence than that? What about the other important questions that measure how much you know, like if Superman and Spiderman got in a battle, who would win? Or if a label says ‘Best before 20th November’, does that mean it’s still good on the twentieth of November?

I’m naturally terrible with numbers. The other day someone asked me to rate my happiness on a scale of one to ten, and it took me a week to figure it out. And having to deal with numbers dropped my happiness from a nine to a seventy-eleven. But that shouldn’t mean I have a lower IQ than someone who can figure out whether 64 is the next logical number in the following sequence: 2, 6, 14, 30… in under twenty seconds, should it?’

By question twenty I started guessing at some of the more complicated (for me) math answers. It was a calculated risk, I could possibly get them right, but it would take me longer than twenty seconds, so I went with a quick guess and fifty-fifty odds instead.

Ultimately I scored 124. Towards the upper end of average. I felt irked; surely I’m smarter than that? Look I’m even in the newspaper. I briefly considered clicking through to the detailed performance test, where they measure the things I’m better at, like visual processing or reaction speed. But I wasn’t about to fork twenty bucks over to some random blokes on the Internet for that. I may be dumb, but I’m not stupid. 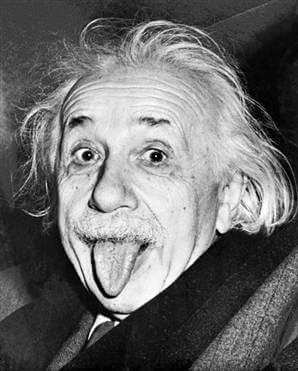