devil's dictionary – 'N' is for naai

today it’s time for us to rejoin mr abrose bierce. a guy i used to shag back in the 1800’s.

he wrote this book called The Devil’s Dictionary in 1842, which had every wench in town begging to give him a well-earned blow job. 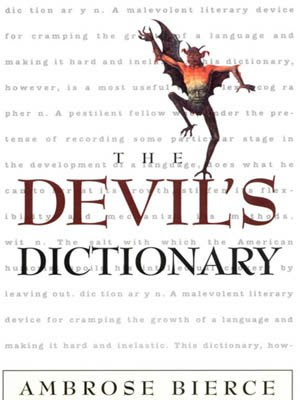 i picture him as the hank moody of the 19th century. 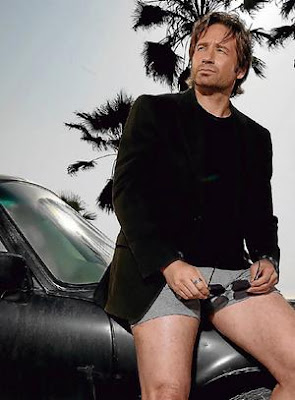 can’t you see the resemblance? 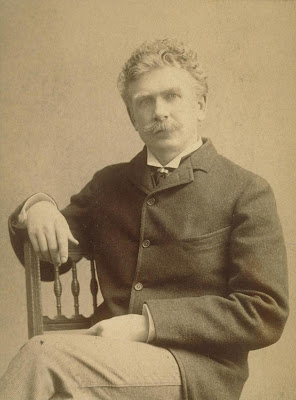 in case you missed all the other letters we’ve covered on the blog so far, here they are:

i’m afraid the ‘N’s’ are a little on the thin side though. which i find disappointing since my surname starts with an ‘N’. i was hoping it was going to be the rudest most voluptuous letter of them all. but no such luck. although what there is in the ‘N’s’, while short, is so very very good. so maybe that ‘N’ is a nasty, skanky, dodgy winner after all.

alright here goes, straight from The Good Book itself:

Nepotism, n. Appointing your grandmother to office for the good of the party.

Noise, n. A stench in the ear. Undomesticated music. The chief product and authenticating sign of civilisation.

Nonsense, n. The objections that are urged against this excellent dictionary.

Nose, n. The extreme outpost of the face.

November, n. The eleventh twelfth of a weariness.

okay, i’m back. that’s it for the ‘N’s’. sorry but i did warn you that they were thin on the ground.

listen i have something to admit, we’re all friends here, so i don’t feel too embarrassed. but i don’t actually understand that last one… ‘November – the eleventh twelfth of a weariness’.
but i left it in, just in case one of you smart asses gets it and would be so kind as to translate for the rest of the class. (edyth, you’re a smarty pants, any thoughts?)

here’s my pathetic attempt at a guess: is it the 11/12, like making a fraction out of the year, and the year is the weariness? no probably not, but i had to take a shot at it!

anyway, thanks mr bierce, man you’re hot! if only you hadn’t already been dead for over a hundred and fifty years, we could have been so good together.