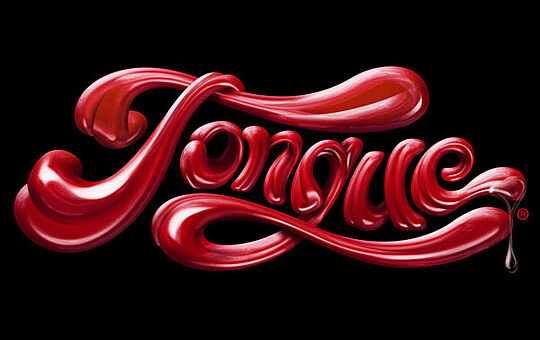 At a dinner a few weeks ago, in amongst some other guests, I shared the table with two heterosexual men and a lesbian. I know, it sounds like the start of a joke, but for now it’s just the start of a column.

It wasn’t long before the conversation went around on the luggage carrousel of all conversations and arrived back at sex. That was when the two guys and the lesbian began swapping tips and techniques for satisfying a woman. Over the next hour there was a big debate about whose technique was better. I frantically made notes, which took up four serviettes. Both sides.

It was all very educational. Did you know that the clitoris is the only organ in the male or female body that is created entirely for pleasure? It has absolutely no other use. It neither aids fertility, nor mows the lawn, and you can’t hang your keys on it. It’s there for satisfaction, and nothing else. Or at least that’s what they say. They also say that it has over eight thousand nerve endings, which is twice as many as the penis. That’s an awful lot of happiness crammed into one very small, complicated and often hard to please piece of flesh.

The lesbian demonstrated some tongue fitness and dexterity exercises and performance techniques using the button on the back of the poor waitresses’ ballpoint pen. [Anton how the hell does one punctuate that?] The one chap tried to explain a very complex technique that had something to do with rubber bands and a thick candle, but I struggled to keep up with that one. And the other gentleman talked us through The Alphabet Technique. Where you trace out the alphabet with your tongue in a woman’s Pandora’s box. Do you do it in uppers or lowers? I wanted to know. He said he does it in capital letters, but that’s not because he’s shouting, and people should chose the case that suits them best.

Have you ever made it all the way to zed and had to go back to ‘A’ again? I wanted to know. He said no, but that at some point you may forget where you are and have to go back to the beginning or jump forward a bit. But that’s okay, he added, the person you’re doing it to is hardly keeping track – stop right this second! You missed the ‘J’!

He’s a prominent local author and poet, so I wondered if he ever got waylaid creating a Haiku? After all, much like writing poetry, the Alphabet Technique is all about rhythm and consistency. Ultimately though, he admitted, towards the end you always wind up going back to the ballpoint pen trick the lesbian had been demonstrating.

The lesbian smiled knowingly. I’d say it’s the first time a woman has compared dick size with a bunch of men and won. It got me thinking, the guys had been foolish to argue with her. You don’t tell a duck how to quack.

For all I know it already exists, but surely the opportunity exists for someone to publish a book for men, on how to pleasure a woman, written by a lesbian? And I’d love to read a book on how to give great head, written by a gay guy. Surely the best person to teach you how to drive a forklift is a forklift driver, who also happens to have been born with a forklift between his legs?

Later, quizzing the most eligible bachelor I know, looking for other techniques to share with you (ladies you can thank me later), he told me about The Naval Technique. He says he basically sticks his tongue in a woman’s pleasure dome, and then taps out a message in Morse code. I wondered what my lesbian friend would make of that technique? After all, it’s not far off from The Ballpoint Pen trick.

I asked if he ever sent out an SOS? He said he usually just taps out letter for letter, ‘Hurry up already, I’m suffocating down here’.