me, i’m partial to a bit of sleep.

there’s nothing quite like some good REM to make a monday that much more bearable.
i found some of these crazy sleep things online and i thought i’d share them. cos that’s just the way i roll. 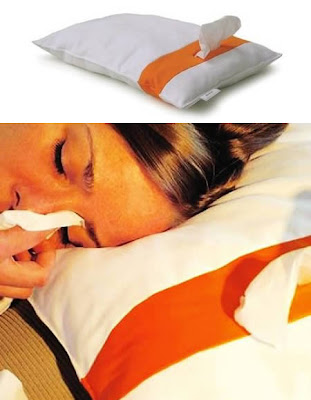 it’s a tissue pillow, and it’s from here if you want one. it’s perfect for the person who likes to cry themselves to sleep. and it’s cheaper than a therapist.

this next one is a salmon pillow: 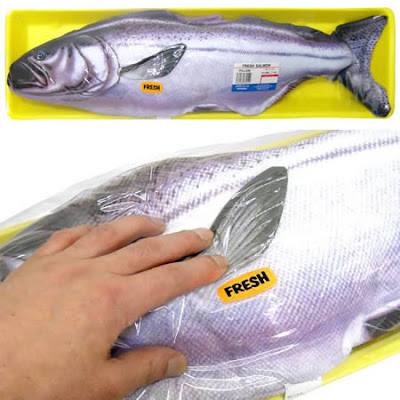 for people who wanna sleep with the fishes?

and then there’s the rock pillow: 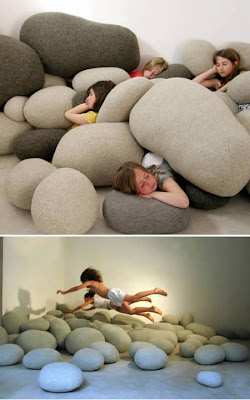 i’m digging that. how uncomfortable can a really comfortable pillow look?

or what about the pizza pillow: 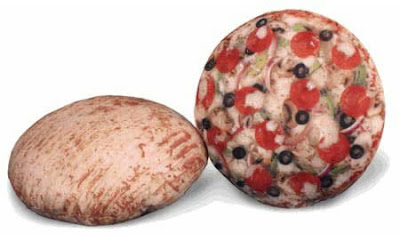 if i slept on that i would wake up with a face full of zits. i mean i only have to look at a pizza to break out. 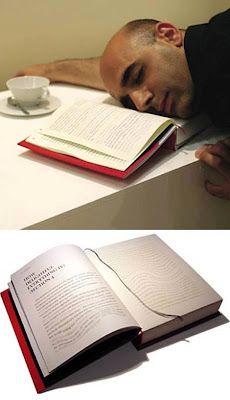 i like that. the book pillow. although it doesn’t look particularly soft, even with his head on it. also it would have to be one incredibly boring book. 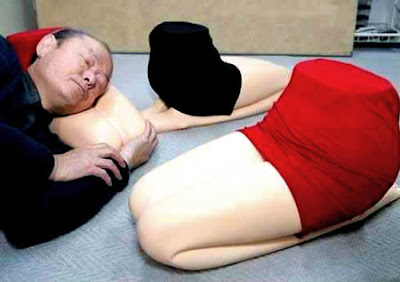 at last, it’s the girlfriend’s lap pillow. wish i’d thought of this one. you could have a boyfriends lap pillow too, i’m guessing, although the penis might get in the way. 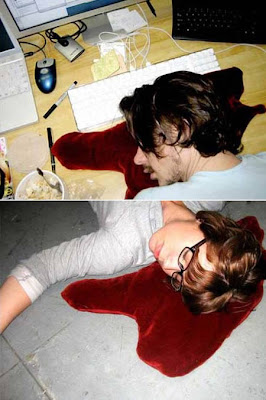 i’m quite partial to this blood gushing out pillow. have you ever wanted to kill someone while they sleep? this is perfect, you can put the frying pan down and just imagine that they’re dead. all the same feelings of a successful murder, without the jail time. 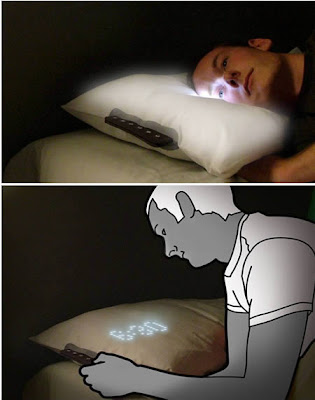 this one is clever cushion, see, it’s an alarm clock. over here on the site where i found it, it says it gradually increases in brightness over forty minutes, getting lighter and lighter until it’s so light it will you wake up.

hey, did you ever wake up desperate for pancakes? like you can already taste them and smell them and you think that if you don’t eat a giant stack of pancakes immediately, you will more than likely die?
well if you did, it’s probably because you slept on this: 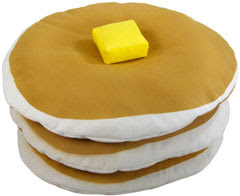 now make it a bacon pillow and we’re in business!

hope you have a dream of a friday.