the world is full of freaks. and the internet even more so.

the other day i got to thinking, as one does, about sex toys. mainly because i noticed that they’ve started selling some pretty raunchy ones at my local clicks, which impressed me no end. and i started to wonder whether people are actually becoming somewhat desensitised to this kind of thing. I mean there’s absolutely no way that ten or even five years ago you would have found a sex toy on the shelf at your local clicks.

now don’t go getting twibby or anything, i’m not saying they’re selling butt plugs or nipple clamps, but they did have a lovely collection of spermicides, vibrating thingy-majigs and a wide range of speciality condoms.

anyway so that’s what got me thinking about sex toys. (he he he that’s my story and i’m sticking to it.)

one doesn’t have to travel very far on the internet super highway to find some crazy-ass sex toys. here are a few: 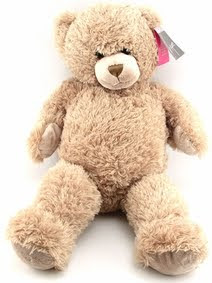 looks like a sweet and cuddly teddy bear, right? 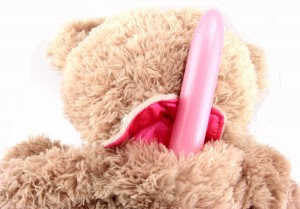 okay that was a bit of a tame warm up, because i take it many of you have not yet had your morning coffee. 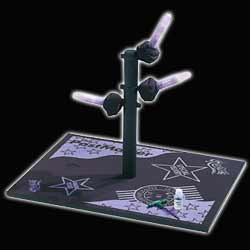 true story, not a word of a lie. 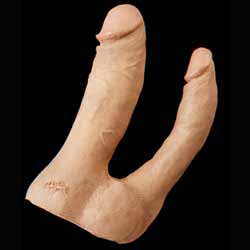 i think the less we say about it the better. 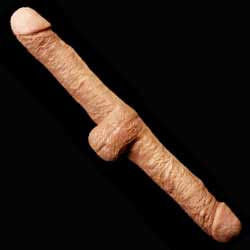 alright, before i read the blurb online for this one i had absolutely no idea what it was. i kept turning my head to see if maybe the pic was upside down: 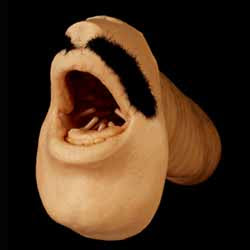 okay, the descriptor says that it’s a refashioned mouth. oh okay, now i get it, that brown furry thing is supposed to represent a moustache. ahhhhhh i geddit. how weird is that, man? and creepy, yuck…. it kind of reminds me of this guy a little bit: 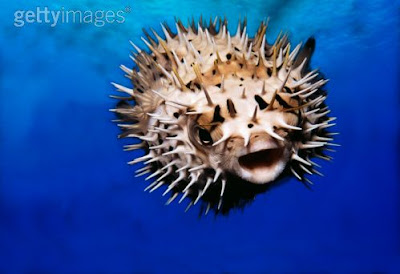 alright, so far lots of penis stuff, here’s a weirdo vagina toy. look, it’s a plastic foot, with a vagina in the sole. 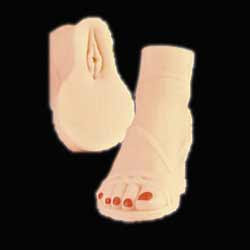 isn’t that what you always wanted?
biiiiiizarre!
hahahaha this next one cracked me up big time: 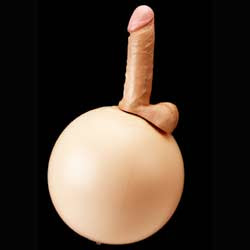 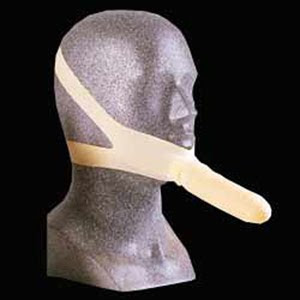 huh?
is that weird or what? why would you want someone to do that, like that? and why would someone want to do it, like that?
all i can say is it’s a strange, strange world out there.