listen let’s not beat around the bush here – dog and cat lovers can be a little bit on the nuts side.

hey look, i like a pet as much as the next dude, but some people manage to take things to a whole new level.

Mr Fish the photographer, put me onto a website that shows some of the dumbest pet products you could come across, check this out: 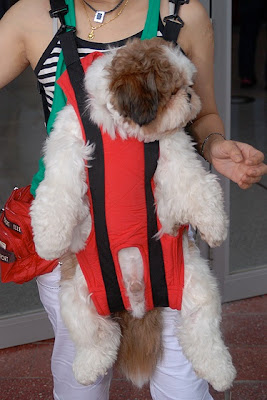 at first i thought it was just one of those baby backpack things, but on closer inspection i see it’s been specially designed for a pooch, with a pee hole and everything. how odd.

hey pet owner, your dog’s got four legs, that’s two more than you, you’d think they’d be pretty good at walking by themselves by now.

okay wait, that’s nothing compared to this next bit of meshugas*. (*yiddish for crazy)

it’s nail polish for your pet: 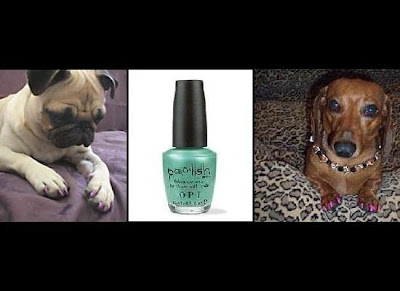 i’m sorry but that has to be the most ridiculous of the lot. who paints their dog’s nails? really i’m asking for real, who?

how about your pet’s very own shag pal, or a friend, with benefits: 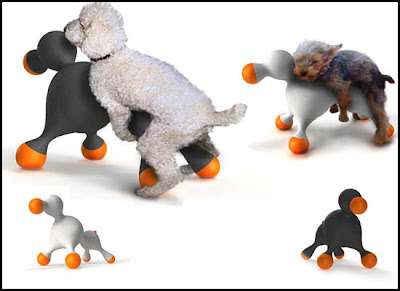 that little doggie on the top right kills me, how funny is that? he looks like he’s doing it at a hundred miles an hour.
but be warned, give your doggie one of these and you will no longer be his best friend.
i think this next one is a little creepy and quite cruel actually. it’s a fence porthole for your four legged friend. 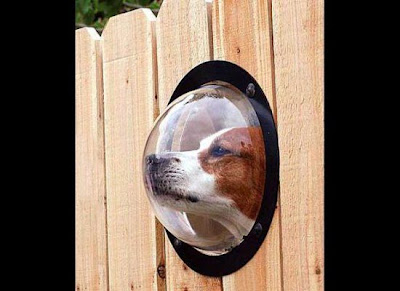 i think it’s a bit of a tease, like hey puppy look out there, look at all those amazing things happening just on the other side of your fence? all those butts to sniff and postmen to bite. you see them? yeah, you can’t have any that. watch ’em an weep, rover! 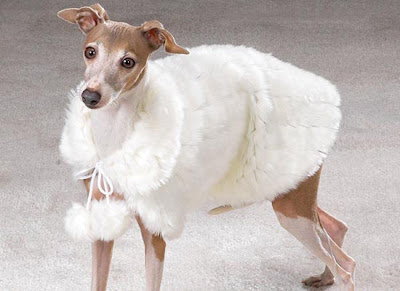 dog in sheep’s clothing anyone?
that dog is so getting beat up in the park later by the other dogs.
can’t you see that pleading look in his eyes? he’s saying, dude, i don’t have opposable thumbs, get this gay cape off of me before the guys see it!
next up – a little snack for fido: 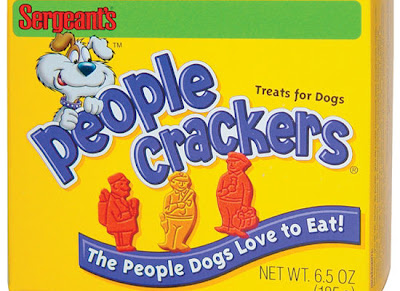 i suppose dogs must get tired of eating dog biscuits all the time, at some point they’re going to want another flavour. but how about beef, or chicken? i mean do we really want to give beasts a taste of human? it could be the start of something really bad.
don’t like to drink alone?
wanna drink with your best friend?
now you can: 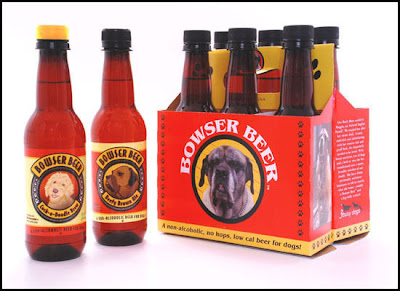 it had to happen, it was only a matter of time. 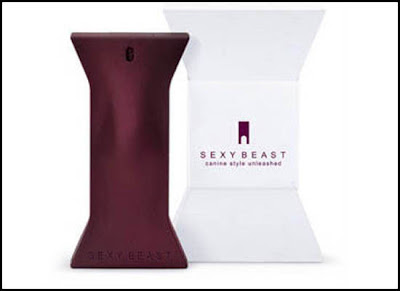 really, it’s what all the hot bitches are wearing this season.
alright, let’s go to a whole new level of crazy now. are you ready? 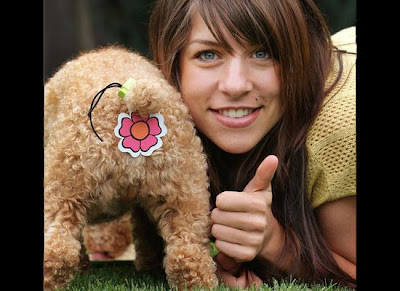 it’s a butt plug of sorts. it’s a pretty covering for your dog (or cat’s) butt hole.
why? – i don’t know.
what for? – i couldn’t tell you.
have you ever? – no i fucking have not!
and finally here we go – the ultimate accessory for the dog owner who has everything, except a child.
a doggie high chair child seat thingy. 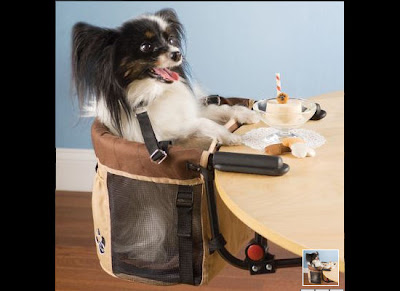 what’s next? i shudder to think.