Happpy Monday everyone. Here’s yesterday’s column, specially for you. With a couple of pictures noggal!

When we were kids we used to play games for hours. Not computer games, real games. I’m talking low-fi here. Back then you had space in your brain for dozens of card games. And we also played board games like Cluedo, the murder mystery game. Where Colonel Mustard was often caught in a compromising position in the Conservatory with his candlestick and Miss Scarlet.

And let’s not forget Monopoly. Everyone wanted to be the car or the hat, nobody ever wanted to be the iron. It’s a shame we don’t get to play them so much anymore. But Monopoly is an almost impossible game for adults to play. Mainly because one game can take up to six years to complete. And who’s got that kind of time when there’s a bond to pay and kids to feed?

Twister’s also great, but another game that’s not so easy for adults. Not only because one round will put your back out faster than you can say right hand yellow, left foot blue, but also because it’s a game that’s so much easier to suggest when you’re a child. You really don’t want to be the adult in the room who suggests it at a dinner party. Hey guys, why don’t we play Twister? You may as well say, Hey guys, let’s all lie on the floor and feel each other up a bit. Creepy much? 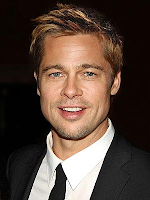 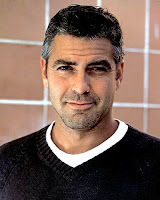 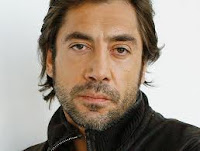 So I’d boff George Clooney, because he really hasn’t proven himself the marrying type. I’d marry Javier Bardem, because who wouldn’t. And I’d kill Brad Pitt. Not because I don’t like him, but because he’s so damn good looking, talented and nice that he must either be an alien or a serial killer. We’d best get rid of him before he gets rid of us. 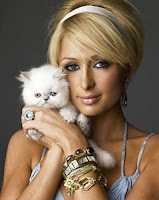 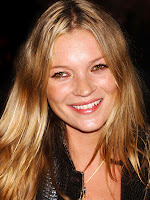 I’m not a guy, so I should probably sit this round out. Oh what the hell, if I was a guy I’d boff Moss because she seems like she’d be dirty fun. I’d off Hilton, because she seems awfully lucky, and that luck’s got to turn some time. And I’d marry Klum because she’s got that strict hot German thing going on. I bet she runs a tight ship at home; you wouldn’t have to lift a finger. 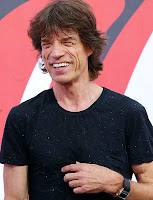 I’d Boff Keith Richards, the fact that he’s not dead yet proves that he’ll probably live forever, so no point trying to kill or marry him (you’d never outlive him for the inheritance). I’d marry Mick Jagger, and I’d have to kill Bon Jovi, only because he made some bad hair decisions back in the day and what kind of rocker has Francis for a middle name? 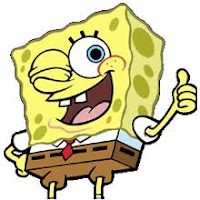 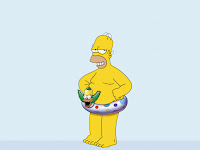 I don’t know about you, but I’m marrying Homer. He may be a walking disaster, but have you seen how good he is to Marge? And I’d boff Shrek because I looked closely and I don’t think Bob has anything in those square pants of his. 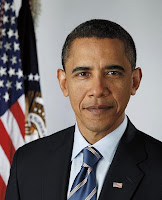 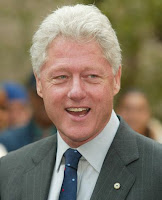 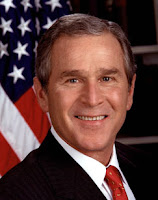 Easy, except for the part where you’d be forced to boff Clinton. Gross, you don’t know where he’s been 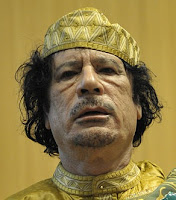 Sorry, unfortunately the game’s not called kill, kill, kill. You’d have to pick one of them to shag, and even worse, you’d have to marry another.

It’s a fun game, until that one time you play and someone comes up with this round – Boff, Marry, Kill; a movie star, a mutual friend and the person you’re already married to/dating? And it only takes you a split second to decide that you’d boff the movie star, marry the friend and off your significant other. It’s all fun and games until someone gets a gaping chest wound.