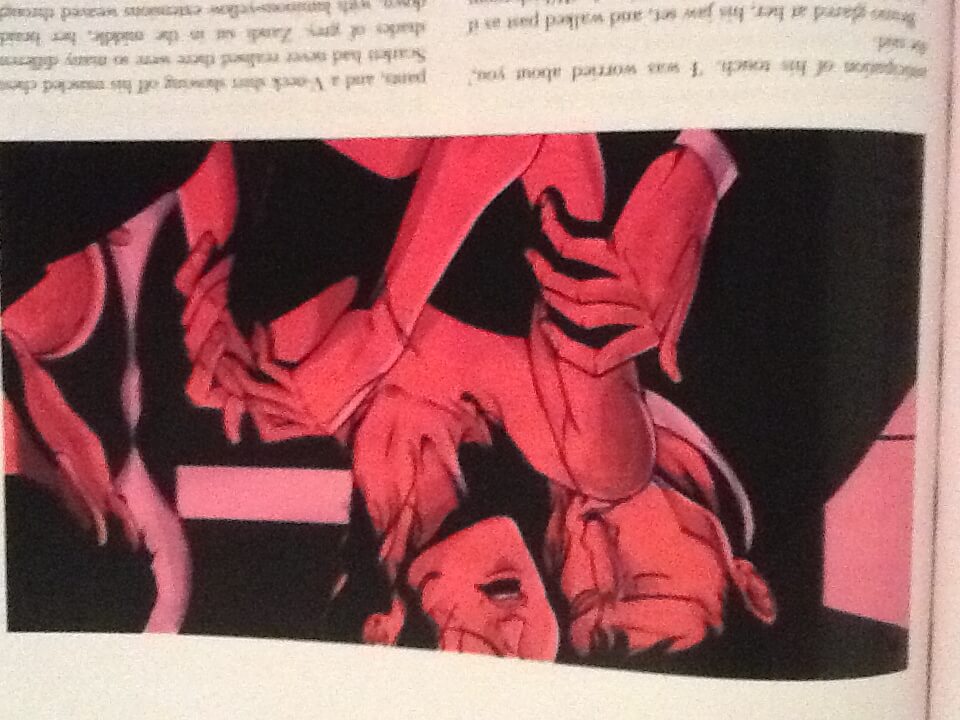 So I sat down with them and together we cooked up 69 Shades of Scarlett.

It’s about a young woman from Darling named Scarlett, who heads to the big city to enter an Idol’s type singing competition.

Yes, that thing she’s holding that looks a little like a penis is actually a microphone.

It’s hopefully got everything you’re after in a steamy summer beach read. Heaving breasts and throbbing um… er… um… microphones.

Writing it was a whole new experience for me. People can say what they want about EL James and the 50 Shades of Grey Series, but it’s not so easy writing this stuff. It turns out that it’s way easier having sex than it is writing about it. I mean there are only so many different words for vagina.

Put your pencil in an erect position… and go.